Earning his stripes in the UK’s underground live circuit, Fraksha has proven himself to be one of the UK’s finest MC’s. Having shared the stage with artists like Skinnyman, Kano, Klashnekoff & Blak Twang as a founding member of the UK outfit Nine High, Fraksha spent time honing his craft and sold out two mixtapes, a testament to his tenure in the UK scene. 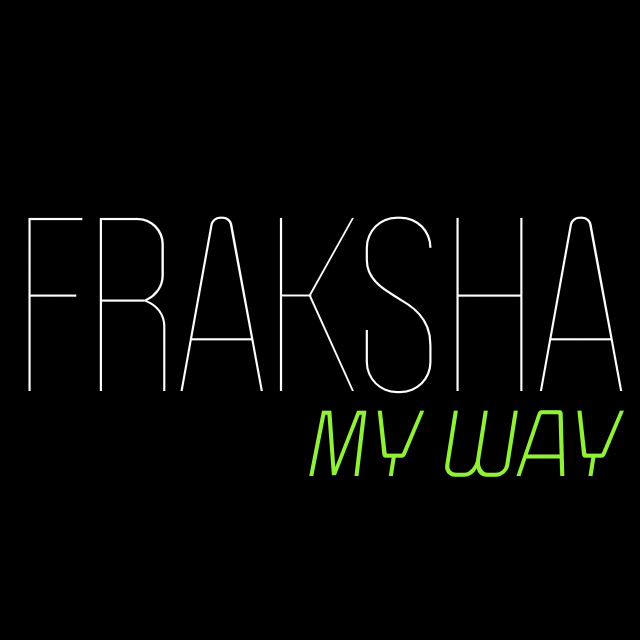 Most recently, Fraksha has released his first solo offering It’s Just Bars, the first official grime release to come out of Australia. It’s Just Bars, mixed by DJ Affiks and featuring production from M-Phazes (M.O.P, Pharoahe Monch), Loco (Joe Budden, Miss Dynamite), Juzlo, Youthful Implants, has received great reviews throughout the country and the first single Next Sound Level has since been remixed by Loco, MatCant(Scattermish) and renowned dub-step producer Spherix. The mixtape went on to win mixtape of the year 2010 in the annual ozhiphop.com awards. With his fingers in many pies 2010 also saw Fraksha commence presenting The Sunday Roast show on Kiss FM in Melbourne, Australia’s only purely grime radio show!

2010 also saw Fraksha coming together with fellow MC’s Diem (Hospice Crew), Scotty Hinds (Nine High) and Murky Depths to start Australia’s first grime crew; Smash Brothers. Noted for their high energy live shows and regular radio appearances, Smash Brothers are THE crew to watch. Having received coverage on grimeforum and recording a one off set for them, they were personally asked by legendary grime producer Dexplicit to record the official Australian vocal of Pull Up Dat 2011.

No stranger to airports, 2011 saw Fraksha being booked to undertake a short tour of New Zealand alongside Dizzee Rascal, Dead Prez and more. This Kiwi connection also spawned a massive remix of Next Sound Level by New Zealand dub-step royalty Optimus Gryme and further work with the highly respected Bulletproof who collaborated on the Sky’High and Smash Brothers track and video Reign. In 2011Fraksha also collaborated with the production duo Karton, providing the vocals on the explosive first single and video Bang from their well received album Find The Constant.

While continually tearing up shows Smash Brothers kicked off 2012 with a bang dropping video’s for the incendiary Gangsta, produced by dub-step kingpin Filth Collins, Loco produced Areyouf***ingmad and the fan favourite from Fraksha & Diem Crepes. Continually pushing and spearheading the grime sound in Australia this year also saw Fraksha team up with Affiks and Arctic to start the grime night 50/50 bringing to Melbourne grime heavyweights such as Teddy, Rude Kid and Swindle. Not one to rest on his laurels through the Winter months, Fraksha has been hard at work in the studio and 2013 will see him proudly release his debut solo album through Broken Tooth Entertainment.