In attempt to further develop his sound and fanbase, Sydney-sider Jay Daniels has worked incredibly hard on the free-release album Pay Attention, which has truly raised the bar for newcomers on the Sydney music scene. 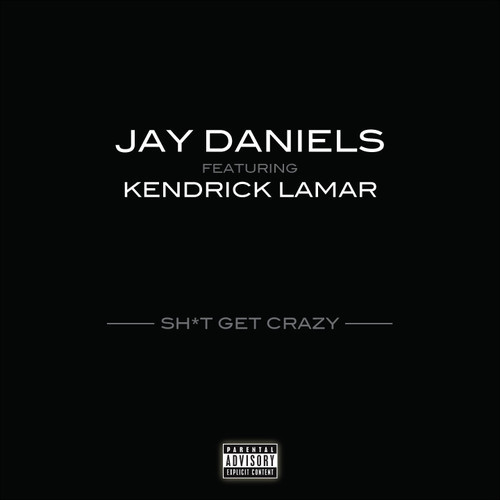 3 promo-singles Call It What You Want, King Of The Castle & Man In The Mirror have been released along with an official video for the opening track from the effort Does It Really Matter – Directed by Brett Reid, which Jay says does not resemble the overall sound of the album, more-so offers an insight into his train of thought going into the recording process.

Jay Daniels is likely best known for his collaboration with Hip-Hop Legend Royce Da 5’9” on the very successful Long Way Home record, produced by UK beat-maker Charlie Hilton. The song was featured on all the biggest hip-hop blogs across the internet. At the time, this would serve as the first official release from his  project The Drop-In. The track also later featured in Drum Media Magazine, as a part of their unsigned hype compilation disc (“Hits From The Song Vol. 1”).

Jay Daniels has just released a brand new track featuring one of 2012’s biggest hip hop artists, the one and only Kendrick Lamar. The track titled Sh*t Get Crazy features Kendrick on the hook, no verse sadly. You can pick up Sh*t Get Crazy, for free download below. You can also grab Jay Daniels latest mixtape Pay Attention here.