In 2012 B Wise has released his second mixtape The Benchman. Which was recorded in both Sydney Australia, and London UK, making the mixtape his best work so far in his opinion and to that of fans. 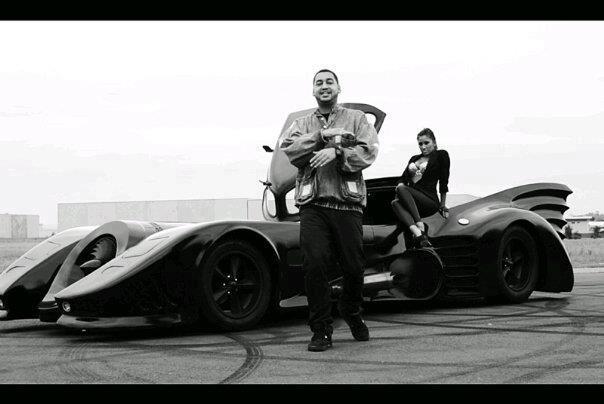 As intended Wise saw the project all the way through to gain his presence not only with a group but also as an accomplished solo artist. While promoting the release with a list of performances and radio interviews Wise started work on the second segment to the Benchman mixture, Volume 2. B Wise is also preparing to release his first EP via a stream of singles. Wise is definitely one to watch in 2013 and the future!

Be sure to check the brand new film clip for the track Modern Day Rebel, which also features The Batmobile. The track is available for free download using the link below.