In 2020 Major Lawrence Barnes, was equipped with a revolutionary combat system from Hargreave Rasch Biochemical: The nano suit. Now known as Prophet (your character), a killing machine holding onto the last threads of it’s barely remembered humanity. 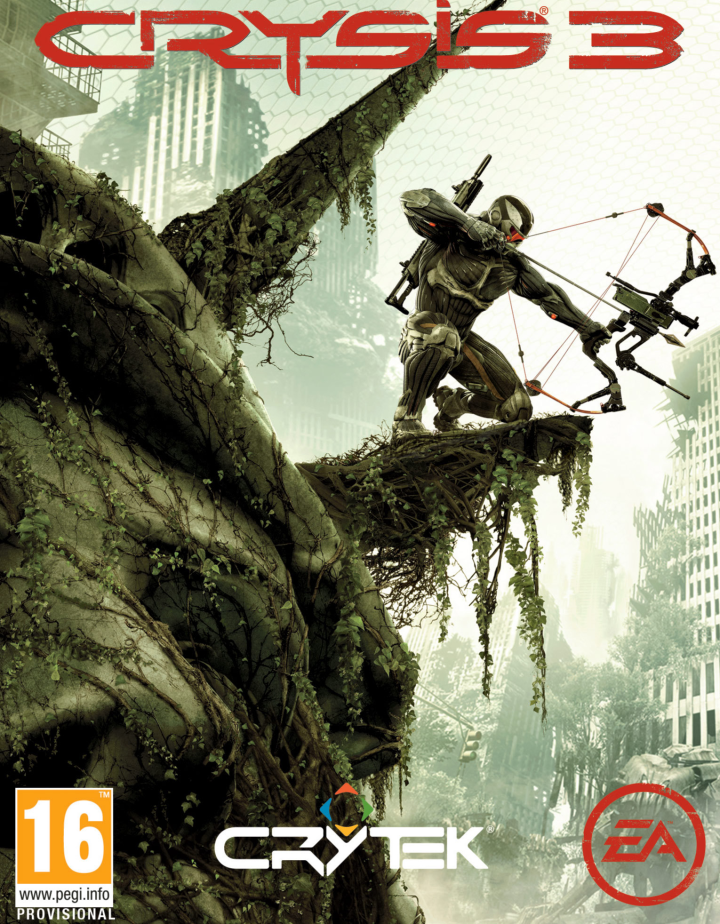 Prophet, a relentless alien hunter secretly plagued by unearthly visions and the pull of it’s own Ceph nature. Prophet is a deadly weapon system made from alien upgrades and knotted nano-musclepacks wrapped around a stolen corpse, dreaming it was once a man named Laurence Barnes.

Your partner through the game’s opening sequences is a British citizen, Micael Sykes (later nano suit unit designation: Psycho) was seconded to the delta force program on the basis of shared Anglo American research agreement.

You are now balls deep in EA Games brand new title Crysis 3. The popular Crysis series is back with a brand new, epic adventure that takes you through Prophet and Psycho’s mission to on take the alien aggressors. If you are not familiar with the Crysis brand, never fear. There is a brilliant tutorial at the beginning of the game that will quickly bring you up to speed on all the powers of your nano suit.

As you finish the tutorial you quickly find yourself in the action. A fine balance of stealth, power and heavy armour is what keeps you alive. You will instantly notice the in game menus are brilliantly designed, with the gamer in mind. Weapon statistics and the viability of these weapons in your current environment, are all available at the touch of a button. No need to halt play to kit out your suit and pick the perfect weapon.

The moment you walk in to the dilapidated New York city landscape, you feel a moment of awe. The grand scale of the environments found throughout Crysis 3 are stunning. These environments are not just large, the vertical scaling to each adds another element to an already beautiful game. We played our version on the Playstation 3 console and found the graphics to be some of the best we’ve seen.

Enemy AI is excellent and so is your partner’s, that is when you aren’t alone stalking your prey. Psycho will constantly trash talk enemies and also point out you poor aiming efforts. The collection of various data types throughout your travels reinforce the solid story line, while displaying the time and care spent in weaving a truly interactive story experience.

Cut scenes are beautifully integrated in to game play, they don’t feel forceful or lock you out from participation. Crossing the lines between stealth mode, heavy armour mode or using a combination of both to defeat an onslaught of carefully positioned enemies, is the highlight of the game.

There aren’t too many downfalls to this game, the soundtrack is impressive and visuals stunning. Gameplay is free flowing whilst still delivering on a solid story line. We give Crysis 3 a heavy hitting 8/10. Oh yeah, did we mention Crossbows?

What are you prepared to sacrifice?