Wisdom2th (pronounced ‘wisdom tooth’) is a musician/comedic performer currently residing in Perth, Western Australia. Wisdom2th is known for two distinct qualities: firstly, his phenomenal afro; and secondly, the fact that he is a highly proficient multi-instrumentalist and accomplished emcee and beatmaker. 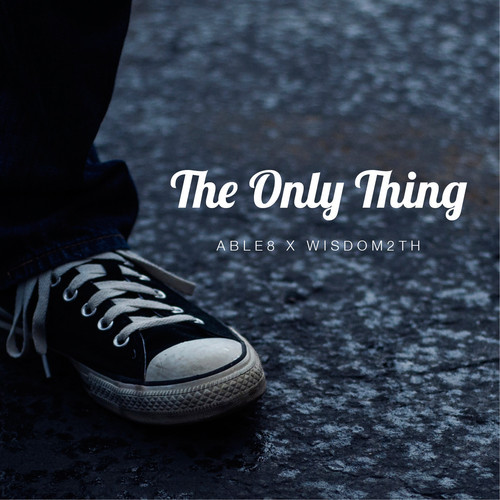 Wisdom2th has worked with numerous artists including Marksman, ASAP, The Anonymous, RhymeAudial, FG, G.B.X and the list goes on. A producer in the true sense of the word, Wisdom2th has constructed, arranged, co-written, recorded, mixed and mastered tunes for a wide range of artists in a wide range of genres from the comfort of his personal studio space. As an artist, Wisdom2th’s musical style ranges from glitchy computer driven madness to chilled out old soul sounds. Truthfully, though, he goes wherever the music wants to take him. But isn’t that what makes music something that’s worth doing?

Able8 is a prominent music producer and beatmaker based in Melbourne, Australia. He has been writing and performing songs in various forms over the past 9 years. His own label Uncomfortable Beats sheds light on Australias under-exposed music scene, and his crew The Operatives import the best world talent onto Australian shores. Musically, Able8 creates beats that often fuse the Hip-Hop world with the EDM world. Crusty samples are often layered over heavy electronic bass lines with catchy melodies, and hard swinging drums. Each and every year Ables style organically evolves and grows, as does his forever expanding roster of word-wide collaborators.

Able8 and Wisdom2th combine to present this brand new track titled The Only Thing. Check it out below.