Selling out in just three days last year you’ll want to get your tickets early for this year’s Come Together, on sale today April 11th at 9am! Celebrating its very special 10th anniversary in what is sure to be a night of epic proportions, we are excited to announce that Come Together – the MASSIVE all-Aussie hip-hop bash will take place in the Big Top at Luna Park, this Queen’s Birthday long weekend. 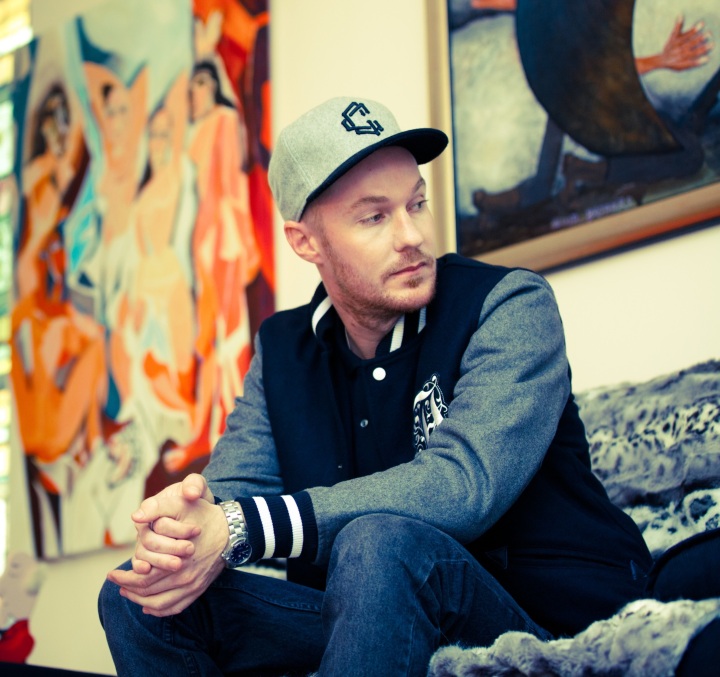 This year’s stellar line-up of local hip-hop leaders are ready to blow the roof off and be seen as they should be – loud, proud and in your face.

Introducing a man who should need no introduction, with four albums, an ARIA award for Best Urban Release and countless sold-out national tours and festival dates, master wordsmith, re-arranger and perfectionist Drapht will be storming the stage. With his twice platinum single Rapunzel and his last album Sing It (The Life Of Riley) certified gold album all behind him, recently Drapht has been prolific with releases of new tracks including collaborations with Ta-ku, N’fa Jones, Joyride and Suffa, making Drapht a true leader in local hip-hop. Hitting the Big Top hard, he will be bringing his experience and exciting performance to the stage to blow the minds of all who dare to see him.

It’s time, Hip Hop Fans, to Come Together, for what is undoubtedly Sydney’s biggest hip hop festival. By being one of the lucky ticketholders, you can see all of your favourite hip hop artists under one roof as well as getting free rides in Luna Park from 11.30am – 3.30pm on the day. After selling out in 2012, you’d be crazy not to hurry and buy your ticket – you don’t want to miss this night!

Tickets from only $60 from www.cometogether.com.au. Also available from Ticketek & Oztix