Bliss N Eso have reaffirmed their position as one of Australia’s biggest acts with massive first week sales seeing them land their second successive #1 ARIA Album Chart debut. The band fought off serious charges from The Voice winner Harrison Craig and Hillsong Live to claim the #1 spot in a hotly contested week of album sales. 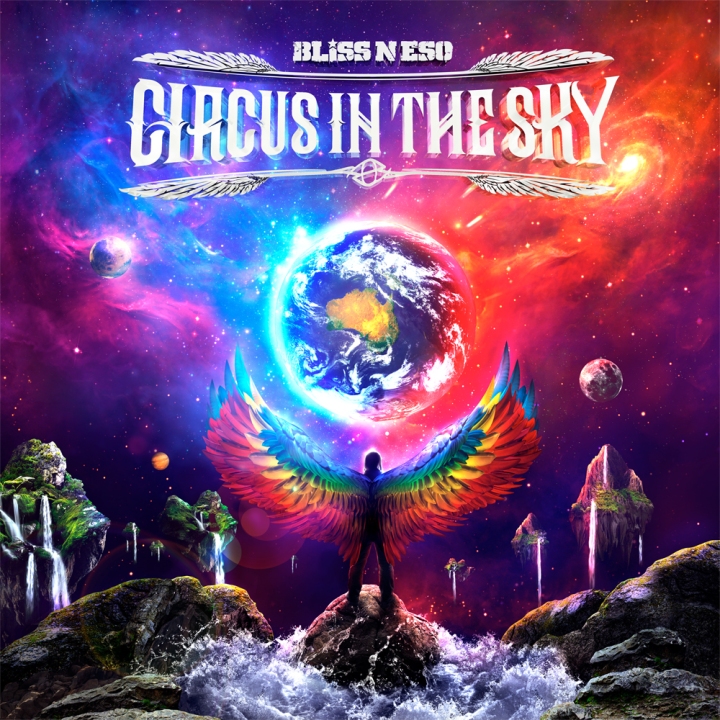 First week sales of Bliss N Eso’s Circus In The Sky saw the trio become the highest selling domestic artist debut for 2013  but also secure the second highest selling album debut of all releases in Australia in 2013, coming in only second to Daft Punk. Undisputedly a massive coup for a non-major label act.  Bliss N Eso are signed to the Mushroom Group’s Illusive imprint – Circus In The Sky is their fourth release on the label.

Upon hearing the news, MC Bliss said that “the response from our fans has been incredible, we consider this #1 chart position as a win for independent music, not just for hip-hop and Bliss n Eso. We want to thank all of our fans who have gone out and bought the album, this chart position is all because of you guys.”

Bliss N Eso’s enormous House of Dreams Tour kicked off on the weekend with back-to-back shows in their hometown of Sydney on Thursday and Friday and a massive show at Melbourne’s Festival Hall on Saturday night. Remaining tour dates below.