Allday’s latest mixtape Soon I’ll Be In Cali 2 dropped recently to massive online buzz, with tens of thousands of downloads and streams so far. The latest in a string of highlights for the prolific artist and performer, it features 16 tracks that are peaking Allday’s legion of fans. 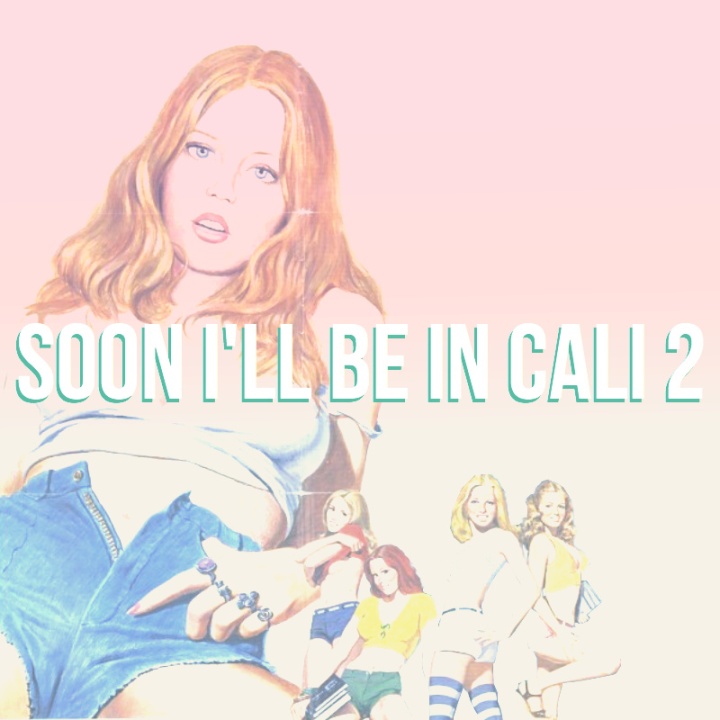 Having forgone a pro basketball career to pursue music, 2013 has been epic. Allday’s first real single So Good scored #91 in the triple j Hottest 100, and an amazing crowd flocked to his sets at festivals including Big Day Out, Pushover, St Kilda Festival, Groovin’ The Moo Bunbury, and Come Together.

Meanwhile his EP Loners are Cool smashed into #18 in the ARIA Charts, snared #1 on the iTunes hip hop chart, and #1 on the AIR Charts, all helping to secure a support slot with Enimem’s protégé Yelawolf. A$AP Rocky stole Allday’s jacket at the airport, too, but that’s another story.

Allday has continued to add to his list of accolades with the New World Artists talent receiving the Triple j Unearthed pick of the week from Dave Ruby Howe for his track Powder (Prod. Akouo).