The producer behind breakthrough 2012 hit So Good alongside rapper Allday now brings a new element to his sound as Chiefs. Chiefs debut EP will be dropping late 2013 through Die High Records and BME Melbourne. 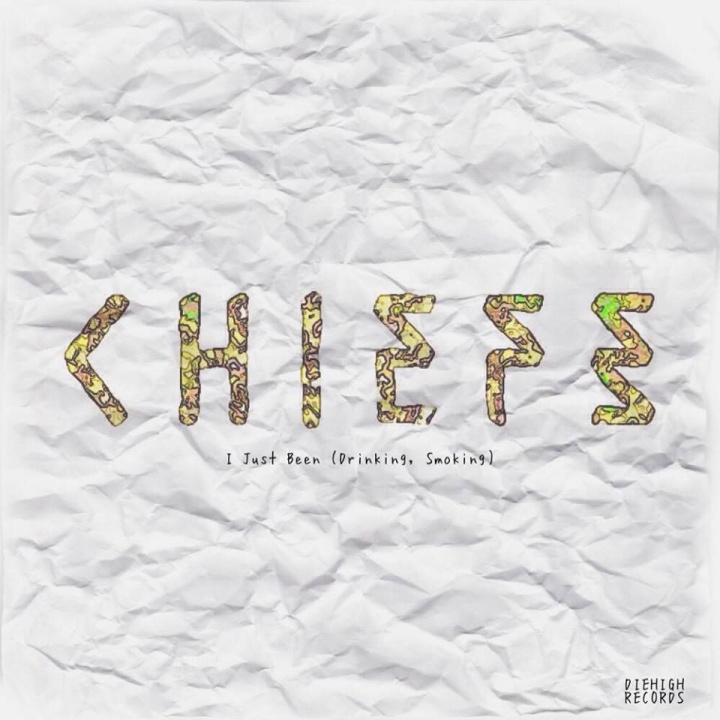