Writers Block is the debut album from emcee/ producer Never Settle of the DVS CREW. Originally completed in 2008 many of the tracks have been re-made or remixed for this 2013 release through Obese Distribution. The album is essentially a collection of the better songs that were recorded while he was still teaching him self how to produce beats and write versus. 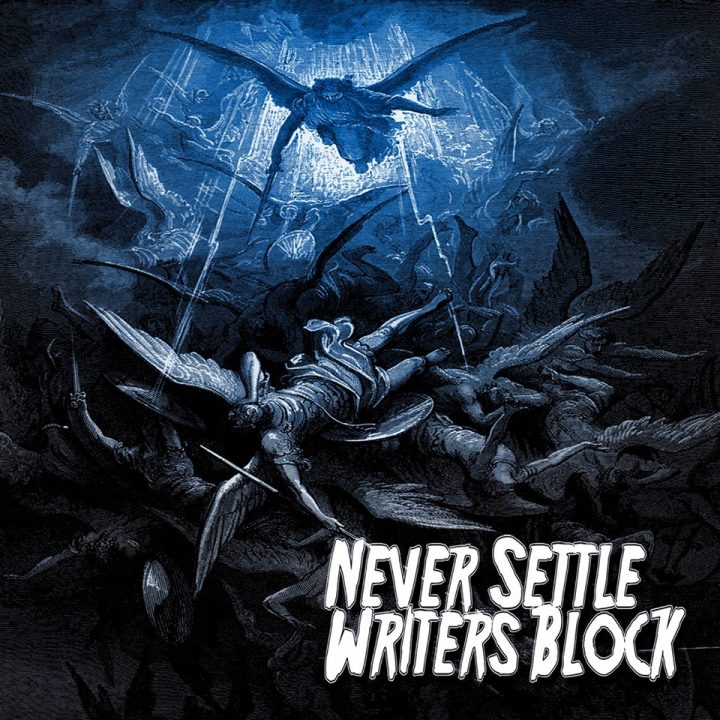 Most of the album is produced and preformed entirely by Never Settle except track 10, The Inner Strength which features a verse from fellow DVS Crew member Quick Smart and track 13, Numerous Grams which was produced by Musk.

The album talks about searching for truth and purpose, depression, drug and alcohol dependence, mental illness and conspiracy theories. It also talks about over coming negativity through a love for hip hop and music in general and has a couple of songs that are just fantasy based story telling. Writers Block by Never Settle is out now.