Vibrant, catchy, gritty yet smooth, Success is a brass-heavy, R‘n’B-inflected hip hop cut with all the hallmarks of a future classic. One of a handful of collaborative endeavours between the revered London Posse rapper Rodney P and the young, up and coming soul singer Harleighblu, and showcases the magic that happens when these two talents merge. 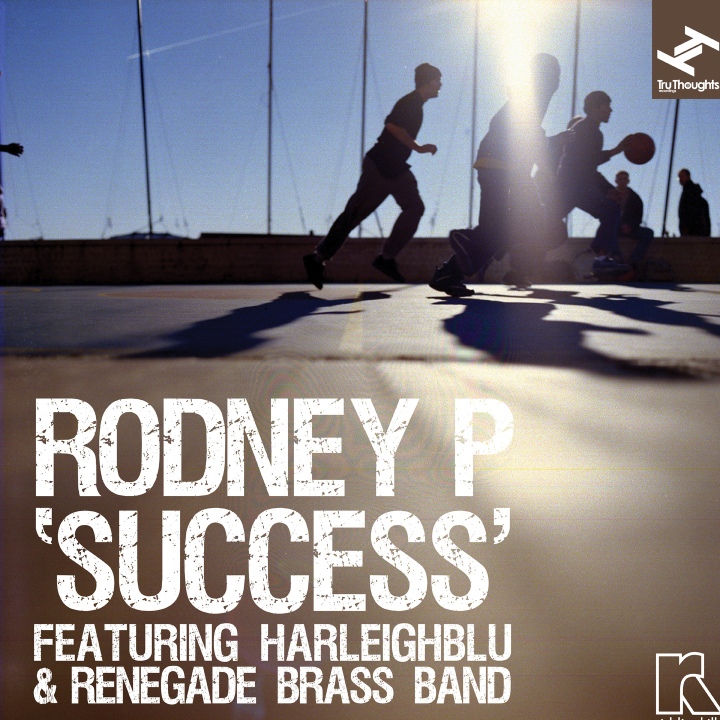 In a welcome return for the inimitable London flow of Rodney P aka Riddimkilla, Success sees the industry veteran dispatching the haters, with a brilliantly unshakable chorus brought to life by Harleighblu’s charismatic caramel tones; the track resembling a crash course from master to protégé in light of the steep upward trajectory of Harleighblu’s career.

With an exclusive Radio Edit, as well as Instrumental and A Cappella cuts, this single brings a first mainstream release for Success, by popular demand, following a limited (now sold out) upfront 7” in April. There is also a great fun video, to be launched soon. Catching both Harleighblu and Rodney P on top form, the track was recorded at a time of great artistic excitement for both performers.

A major fan of Harleighblu’s unique and irresistible soul voice, Rodney P endorsed her talent right from the beginning, sparking a two-way collaborative relationship. Making regular guest appearances in Harleighblu’s live shows with her ten-piece band, the rapper has also been known to borrow elements of her killer live set-up (including Renegade Brass Band, who provide the compelling horn section on Success) to spice up his solo gigs.

Having been snapped up for a record deal, Harleighblu’s debut album Forget Me Not is set to launch a sparkling career, if the early hype is anything to go by.