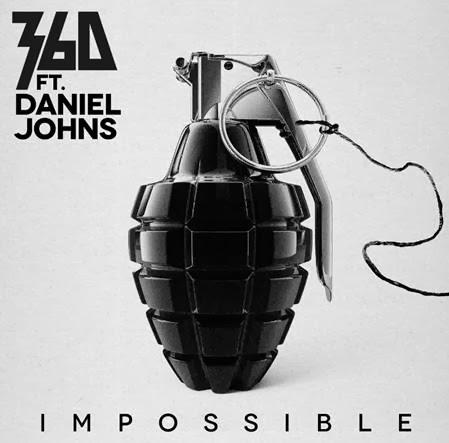 360 will be playing with Eminem, Kendrick Lamar and J.Cole in February 2014 as part of Rapture 2014. Sixty is sure to be performing new tracks from his forthcoming album Utopia due in the first half of 2014. Six will also be appearing at the upcoming Adelaide leg of the National Big Day Out Tour in place of Bliss N Eso.