DJ Vame is the man behind some of Australia’s defining hip hop releases. A beat making savant, DJ Vame has created anthems, set trends and helped build some of today’s top artists. The Western Sydney based producer made his debut in 1991 and soon after produced Knights of the Underground Table the Def Wish Cast album often quoted as the defining record for the local hip hop scene. 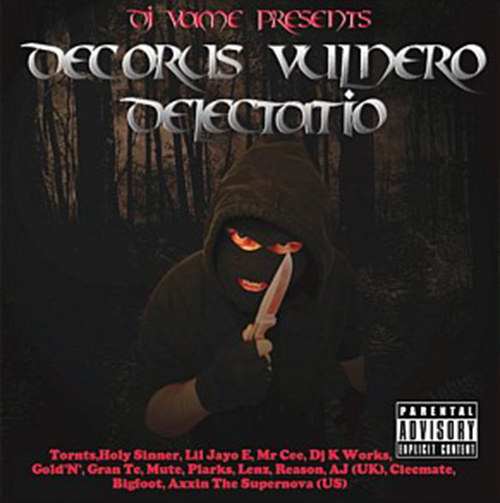 A beatmaker from the days of DIY and limited sampler times, DJ Vame has built a reputation for maintaining the purest of street sounds in his productions. In recent years he has continued behind the beats for stalwarts such as Reason, and The Holy Sinner, and was one of the last producers to work extensively with passed hip hop legend Hunter.

DJ Vame now returns in 2014 with Decorus Vulnero Delectatio, featuring some of the scene’s hardcore best, and is set to follow with a host of new projects, including exclusive production for both international and local artists, including final unreleased material from Hunter. Available April 11th.