Local MC Paulie P was surrounded by music growing up in Denmark. With muso parents, Paulie picked up drumsticks at the age of 11 before jumping into the hip hop scene as a young teenager – even getting to record his first song with local legend Dazastah of Downsyde fame. 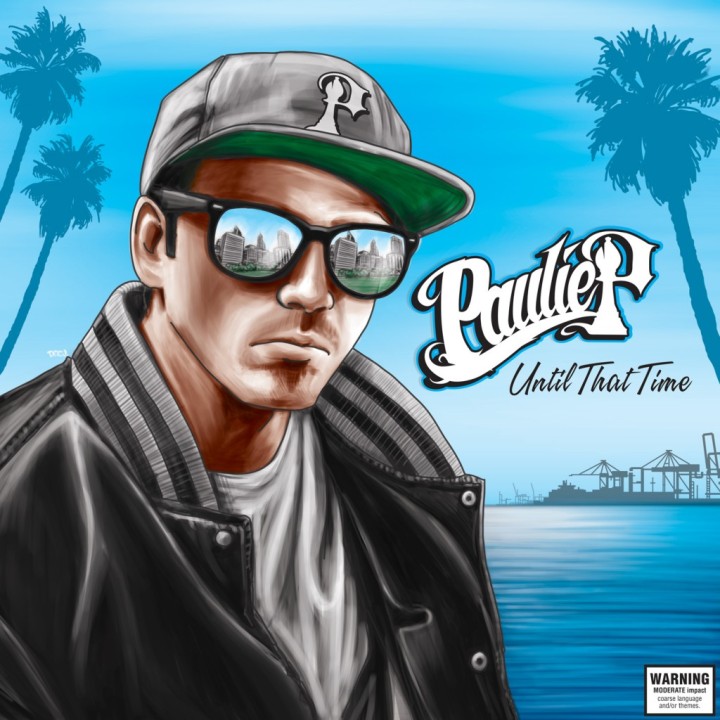 “When I was 13, I did my first song with Dazastah from Downsyde. “It was a great being that age and having the opportunity to work with someone of that calibre.”

From then, it was game on – he started writing and producing beats and, along with a crew, started Denmark’s Delta Forse. It wasn’t long before Delta Forse were playing shows and supporting touring acts tearing through town.

Some of Paulie P’s most rewarding work has involved touring through Northern WA and doing hip hop workshops with remote indigenous kids. “This was a great experience!,” Paulie P says. “Thanks to WAM and Optamus we had the chance to tour, play and give hip hop workshops to remote indigenous kids in Geraldton, Yalgoo, Meekatharra, Mount Magnet and Mullewa. The kids were really talented and had a great energy; I definitely want to go back in future.”

Known for his willingness to explore new territory, Paulie P has recently dropped his debut record titled Until That Time. Self-produced, Until That Time is a double-disc showcasing off Paulie P’s ability to push the boundaries of the ever evolving local hip hop scene.

Working with a seven-piece band and incorporating live drums and triggers the record oozes funk and soul, layered with breezy dub rhythms and slick jazz undertones resulting in a fresh new sound.

“It’s taken a lot longer than expected so I’m hoping this gets the ball rolling so I can release another soon”!

Paulie P Until That Time is available now through Obese Distribution.