Straight off the back of his national tour supporting Eminem, Australian rapper 360 hasn’t wasted any time ensuring his loyal fanbase get a taste of his forthcoming album Utopia, due for release on Friday 13th June. 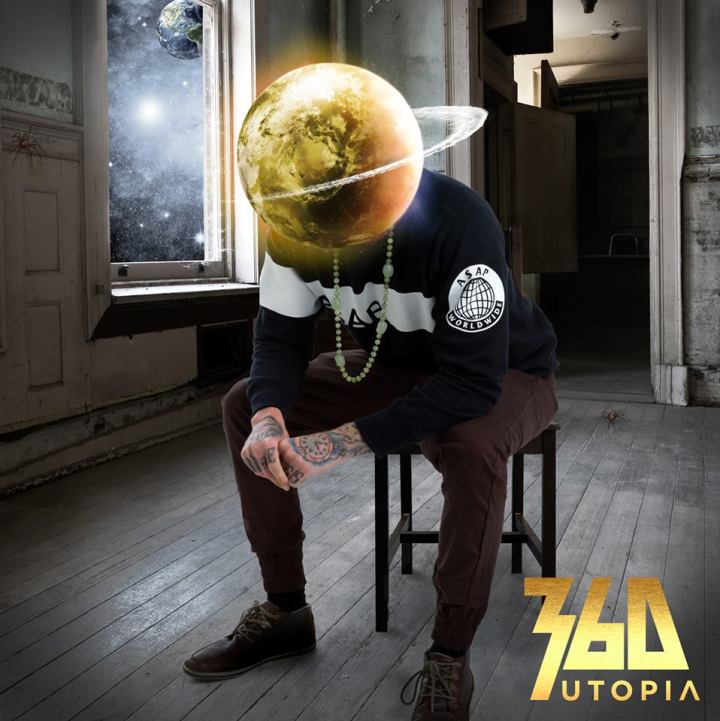 On Live It Up, 360 comes full circle as he is joined fellow Forthwrite member and musical partner in crime Pez. Live It Up follows the singles Impossible feat. Daniel Johns and Sixavelli feat. Lunar C.

You can pre-order your copy of Utopia by following the links below.