New video & track from Sinks (DFTC) and Oath’s upcoming project. This is the first clip and track lifted from an upcoming collaborative project between these two killer artists. 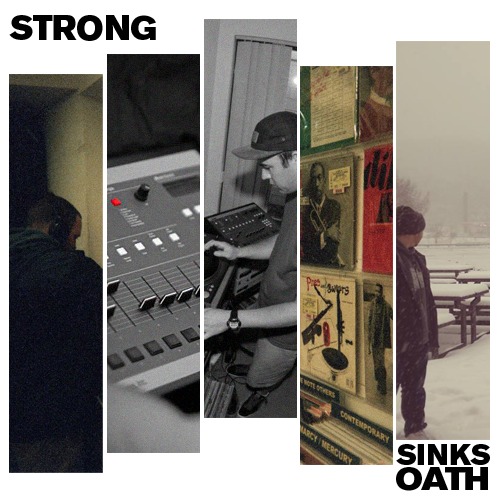 The new track titled Strong, was produced by Oath for Little Wonder Productions and mixed by Phil Geko of Crate Cartel. The clip was filmed by Kimberley Fox, edited and produced by Sinks & Carl Allison.

There are lots of changes going on over at DFTC, including a new direction that the group are taking. Stay tuned for more information.