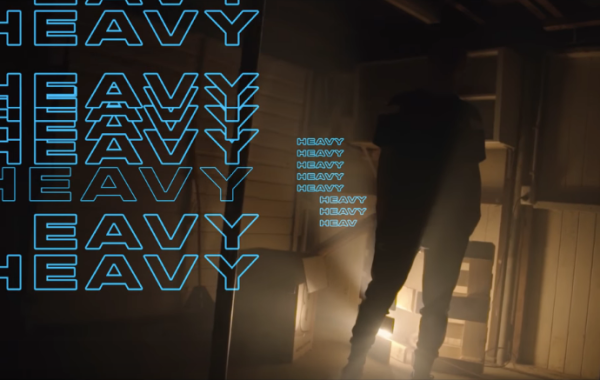 If it’s Heavy, we must be talking about Nerve. A self described Hip Hop/Grime MC and producer from space. Nerve is also a member of the outfit Syntax Junkies. Just […] 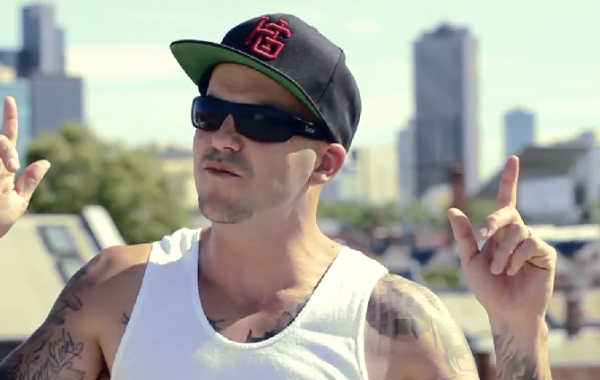 The Aphilliates Stop That Official Video

The Aphilliates have just released a brand new clip for the track Stop That, taken from Rawthentic Records latest release The Roster.  Stop That was produced by Brez and features hard […]

New video & track from Sinks (DFTC) and Oath’s upcoming project. This is the first clip and track lifted from an upcoming collaborative project between these two killer artists. The […]

Sinks, Mol One & Biko ‘Ode To The Culture’

Determined to finish the year off with a bang Sinks, Mol One & Biko combine with Carl Allison to release the Ode To The Culture single and video. Sinks & […]