Fresh off their run of shows with Jurassic 5 True Vibenation break the mould with new single Crazy but… from their, as yet untitled, second album. Not afraid to experiment with new sounds and influences the guys swap smooth piano and guitars for crunchy synths and big bass all topped off with True Vibenation’s trademark horns. 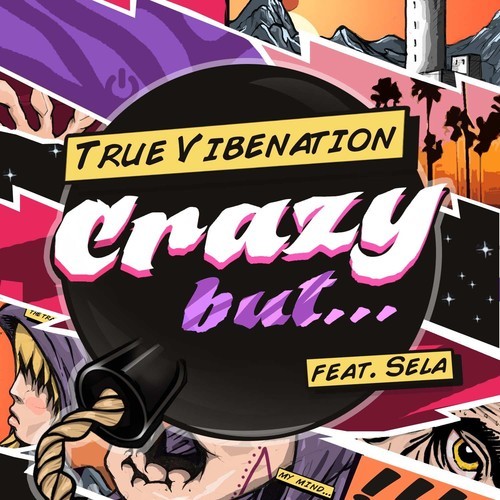 Inspired by a quote from iconic Japanese Director Akira Kurosawa ‘In a mad world, only the mad are sane’ the song challenges traditional ideas of what is considered to be ‘normal’. A fitting sentiment for a group that is far from your typical Sydney crew.

True Vibenation are misfits. Mash together two Zimbabwean-born twins raised by artist/ activist parents, a touch of Kiwi and a good dose of horns and you have a combination you won’t find anywhere else in Australia. The inner-west Sydney trio have been touring for two years to increasing crowds and bring a refreshing vibe to the Australian music scene, blending electronic beats with roaring horns, strong melodies and raps.

The past 12 months have been a whirlwind of activity for Verbaleyes, Native Wit and Klue. In early 2013 they embarked on an ambitious guerrilla art/ music project, known as Standby [Project USB], recording new songs and releasing them for fans by concreting USBs loaded with music into walls across the country while on tour. 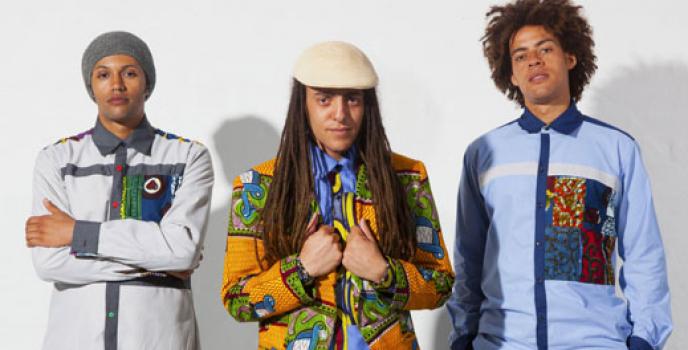 Before the concrete had even dried on the USBs they were back in the studio working on their new album before taking to the road again for what was their most successful tour yet, the Dressed to Chill Tour.

If you’ve ever seen a True Vibenation live show you know that this is where the trio really shines, known for their innovative ideas and a performance which features the band transforming into a blasting horn section as well as a self-made instrument that literally turns audience members into human drum machines.

With hundreds of shows under their belt, festival slots at Sydney Festival, Peats Ridge, Future Music, Secret Garden, Subsonic, Woodford and changing lanes as well as support slots with Chali 2na, Dead Prez, Foreign Beggars, Horrorshow Thundamentals and many more True Vibenation are a group with a bright future.