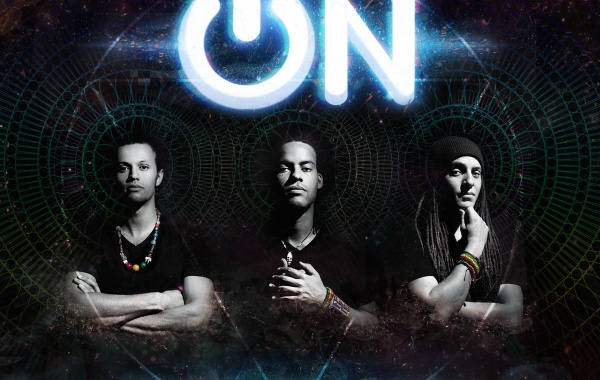 True Vibenation’s forthcoming album ‘ON’ will be dropping July 18th. Pre-order the album here for instant download of the new single ‘Question Mark Music’, as well as ‘Crazy but…’ and […]

Over the years True Vibenation have developed a strong following thanks to a live show which revels in making you dance in a semi-retarded, unselfconscious way to songs combining infectious […]

Fresh off their run of shows with Jurassic 5 True Vibenation break the mould with new single Crazy but… from their, as yet untitled, second album. Not afraid to experiment with […] 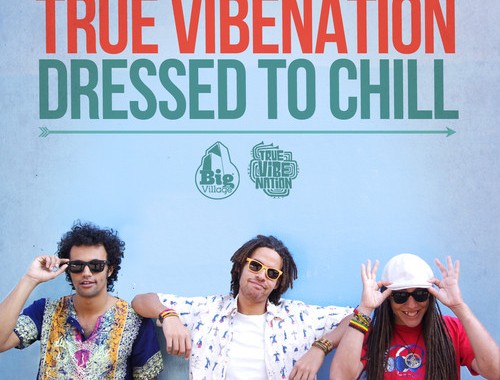 Dressed To Chill featuring Pukz is the first taste from True Vibenation’s upcoming sophomore album. The song is an infectious summertime tune over a laid-back beat featuring the charismatic, fluid […] 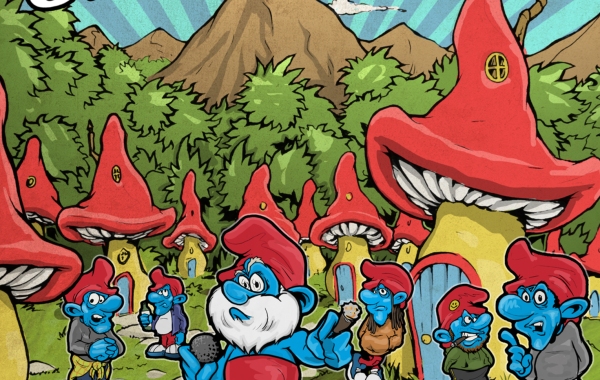 As a founding member of Daily Meds, Reverse Polarities, Big Village and Sketch the Rhyme, P.Smurf has been mastering his craft for over 8 years. He has now decided to […]

True Vibenation is a group with undeniable talent and soul representing a cultural shift in the Australian hip hop scene. With a take on the music that borrows from genres as […]

True Vibenation are Australian hip hop twins Verbaleyes and Native Wit and brother from another mother DJ Gabriel Clouston making their own brand of True School Hip Hop. Although True […]