True Vibenation’s forthcoming album ‘ON’ will be dropping July 18th. Pre-order the album here for instant download of the new single ‘Question Mark Music’, as well as ‘Crazy but…’ and ‘Dressed To Chill’. 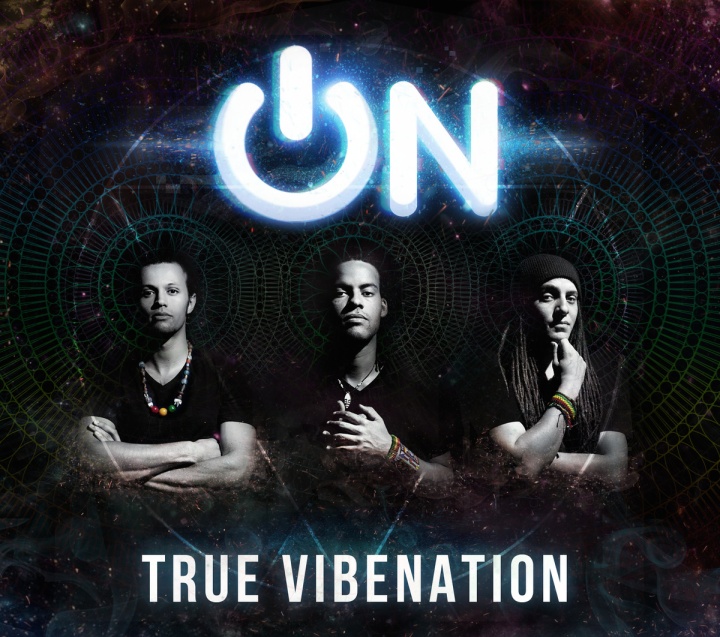 The album ON was birthed in an interesting way, between touring, recording and a stubborn refusal to get a ‘real’ job band members Native Wit and Klue ended up living together in a squat house in the Sydney suburb of Newtown.

‘The electricity was unreliable, the roof was definitely not waterproof and there were some funny smells but on the flipside we were allowed to do whatever we wanted with the house so we set-up a recording studio and went all out recording and writing beats.’ Says Native Wit of the recording experience.

Despite the unconventional recording process, True Vibes (being the resourceful little mofos they are) have delivered a kick arse album, blending hip hop with everything from future beats to gospel to dancehall to trap music and even a touch of pop, all held together by infectious hooks, dope raps and of course the trademark True Vibenation horns. True Vibenation’s forthcoming album ON will be dropping this Friday.