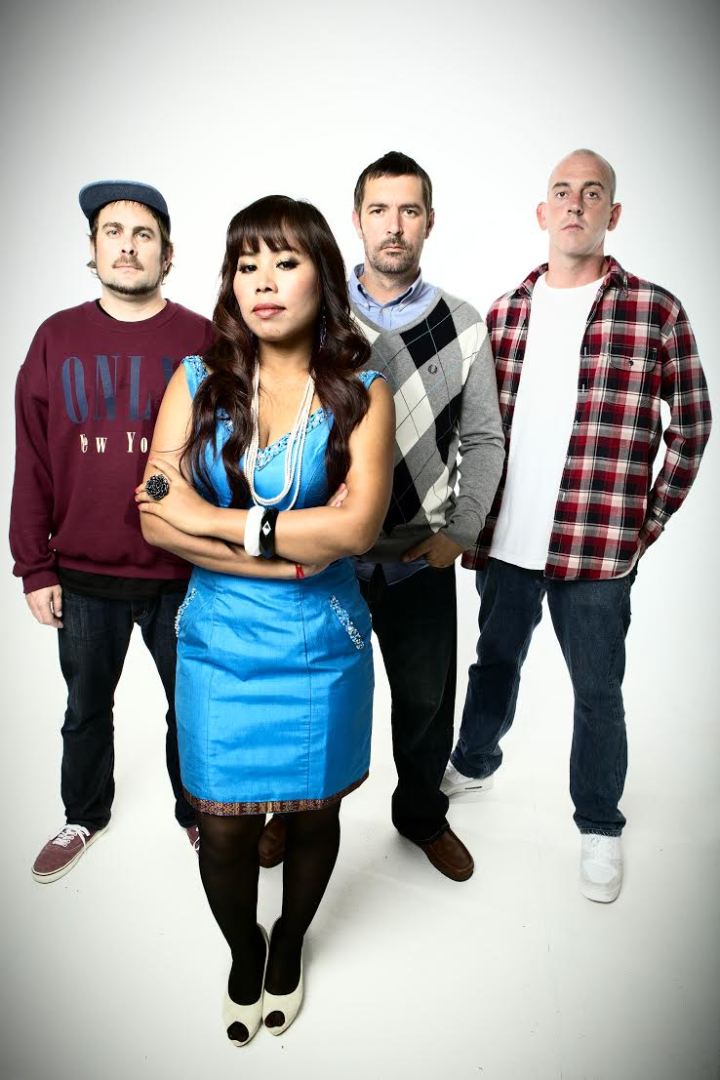 Astronomy Class’ journey to the heart of golden age Cambodian music has captured the attention of many. The hip hop storytellers drew on Khmer pop music from the 1950s to the mid-‘70s, teaming up with vocalist Srey Channthy (The Cambodian Space Project) to pay tribute to a lost Cambodian generation.

Fresh from hitting the road with Thundamentals on their sold-out So We Can Remember Tour, Astronomy Class embark on their own headline launch dates in Sydney and Melbourne next month.

The shows will see Ozi Batla, Chasm & Sir Robbo take their unique project to the stage, these show are not to be missed.