Childish Gambino, one of the most exciting young talents in music, will perform a headline show at Big Top Luna Park Sydney this July. Heading to Australia for Splendour In The Grass, Childish Gambino will take to the stage of Big Top Sydney on Sunday July 27, definitely for one show only. 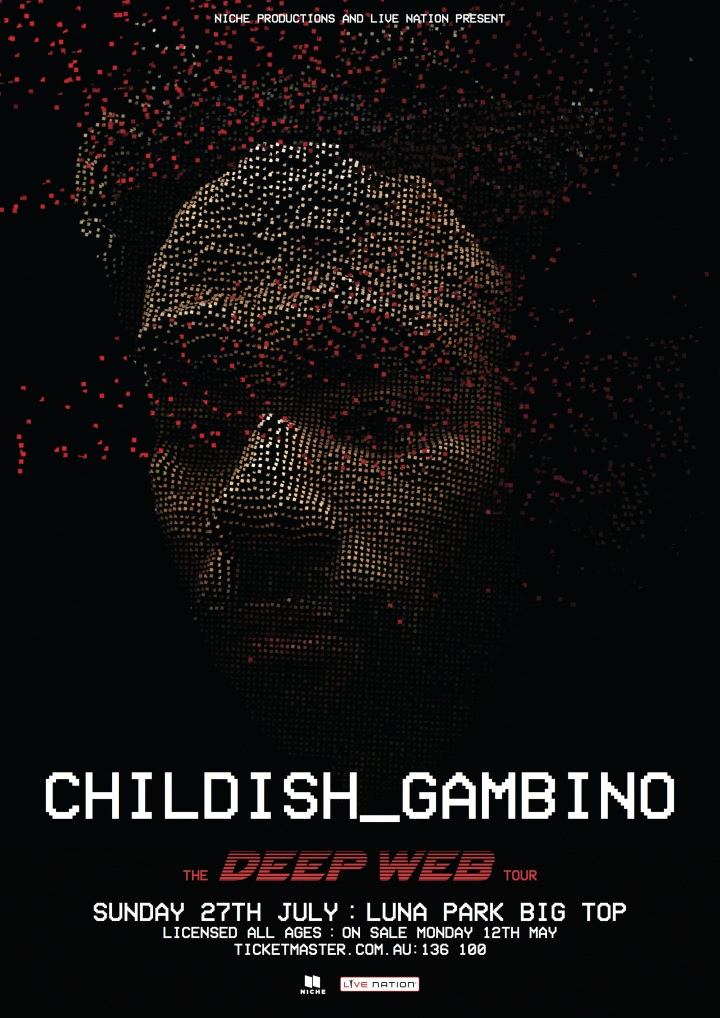 His legendary headline shows of Summer 2013 sold out in minutes and the dynamic energy of Childish Gambino, aka Donald Glover, blew away those fortunate enough to have scored a ticket. Tickets for the Big Top Sydney show go on sale tomorrow at 10am this Monday, May 12.

Niche and My Live Nation members were amongst the first to secure tickets during the pre-sale last Friday. Become a member at http://www.nicheproductions.com.au and/or http://www.livenation.com.au

Follow up to his widely acclaimed 2011 debut album Camp (Liberator Music / Glassnote Records), Gambino dropped his highly anticipated second studio album because the internet in December 2013. Home to 19 tracks including sublime tunes 3005 and Sweatpants, the album debuted at #7 on the Billboard Top 200 and hit the Top 40 ARIA chart in Australia, as well as scoring feature album status on triple j. 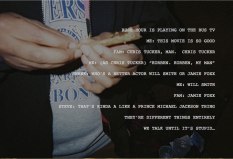 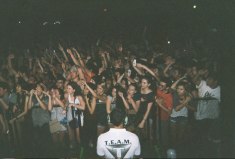 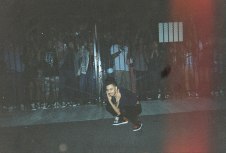 Childish Gambino, with his unique blend of hip-hop genres and lyrical genius, has gone from a viral cult following to a mega sensation.