WOW what a ride. The recent long weekend brought many joys, not only did you get Friday & Monday off from work, school or university. If you were anywhere in South Australia chances were you or someone you knew attended the inaugural Groovin The Moo event for Oakbank. If you didn’t, well we hate to say it but you missed out big time.

The Oakbank leg of Groovin The Moo kicked off proceedings just before lunch on a perfect Autumns day. The gumboots were out in force but were not at all needed. A lot of people dressed up in costumes ranging from the classic cow onsies, right on through to guys wearing superhero outfits. This added another unique dimension to an already distinct and outrageously fun festival. Oakbank locals and travellers from right across South Australia were up early, almost bringing the main street to a stand still as they eagerly flocked to the Oakbank Racecourse.

Lines at the entrance moved quickly, if you were faced with any at. Toilets were plentiful and there was a range of various food vans and outlets providing snacks and meals. You could also pick from a number of bars to replenish the thirst after hours of dancing. 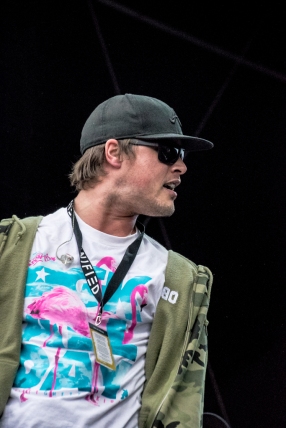 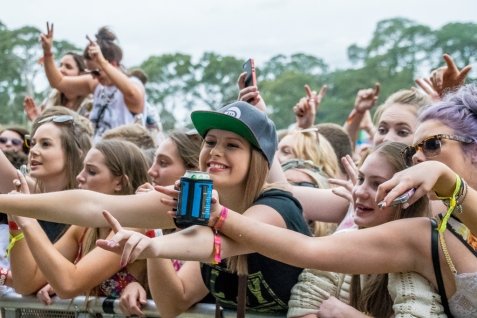 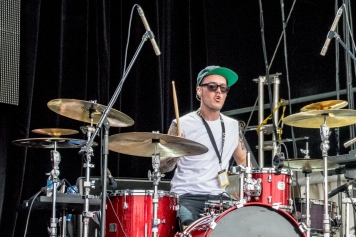 The line-up featured a host a killer hip hop acts from around Australia and abroad. These included Elefant Traks artist and rising Phoenix Jimblah, the talented young rapper Allday with DJ Mikey Hundred, the Cinematic artist Illy with producer/DJ Cam Bluff and drummer Ben Ellingworth. Crowds were also treated to the new sounds of rapper/singer Tkay Maidza, brand new jams from the Thundamentals who performed tracks from their new LP, So We Can Remember. The rains were then handed over to the UK baseline junkie in Dizzy Rascal, who closed out the performances for the hip hop genre.

Other acts on the bill included Violent Soho, Architecture In Helsinki, Peking Duk, Disclousure, The Presets, What So Not and many many more. Groovin The Moo really offered a line-up with depth, variety and relevancy. A lot of credit must go to the whoever was in charge of the timetable as clashes were rare, if existent at all. 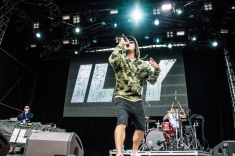 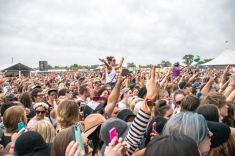 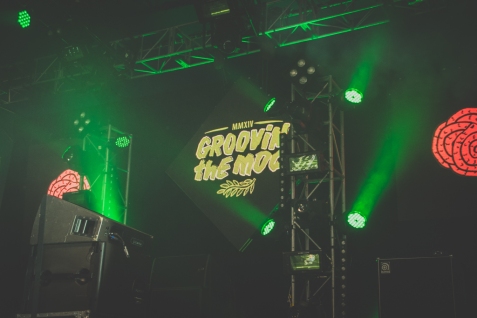 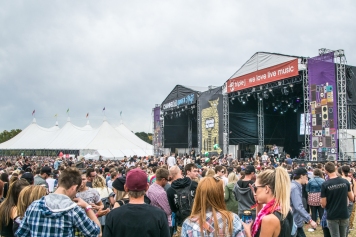 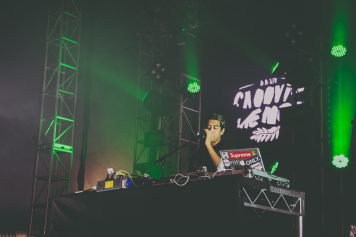 Over the past two years we’ve seen many festivals crumble amongst a hoard of issues ranging from ticketing problems, finical troubles, artist disagreements and more. Amongst the burring ashes of their remnants there has been a constant bright shining light of hope, that has been the Groovin’ The Moo festival. Having attended previous GTM events in Bendigo and with the brand toting themselves as Australia’s only regional musical odyssey,  we were expecting big things from an experienced team. We were not disappointed.

The Groovin The Moo tour continued to sell out across Australia and rumours have it that the organisers have secured Oakbank for a further 5 years. Let’s hope so. The time has now come to wrap up Groovin The Moo for another year, dry out the gumboots and get ready for another great line-up next year, so we can do it all again. Well done GTM, are you now Australia’s number 1 festival? Quite possibly. 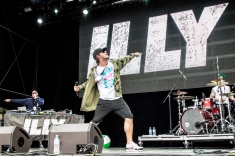 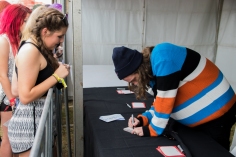 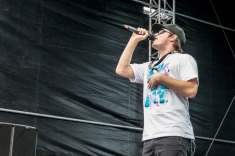 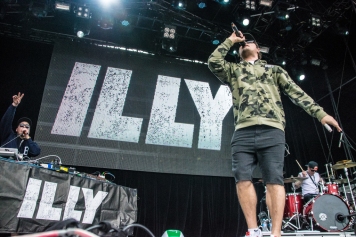 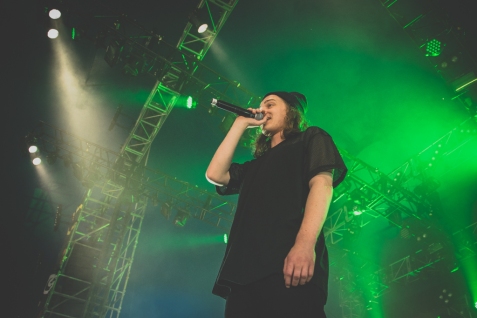 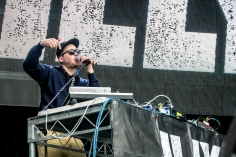 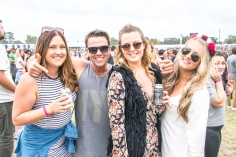