Three words; Old. School. Futuristic, drawing on contemporary Australian and throwback American sounds, this project is the perfect medium. Predominately produced by in-demand producer Cam Bluff, Peezo has taken a huge step forward from Thanks Heaps with the rhyme patterns, melodies and songwriting reaching the potential displayed with early singles Water, Vibe Out and the latest The Come Up. 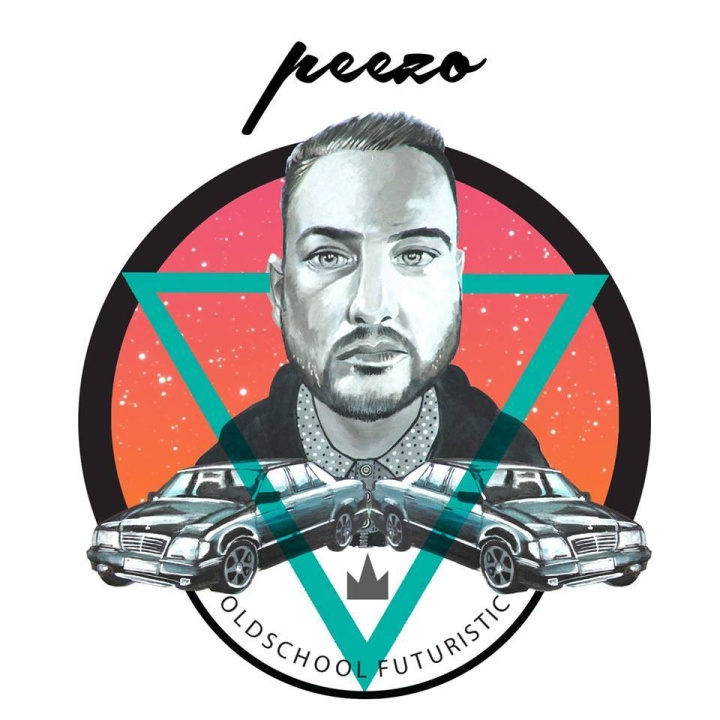 The diversity is apparent from the smooth RnB/Hip-hop track My Way to the boom bap of Vibe Out through to the new school banger The Come Up. This EP sees Peezo planting his foot firmly in the mainstream as an act to watch out for.

All tracks produced by Cam Bluff. Except for Feelin’ It (Quexxxt) Vibe Out (Hamley) & Time Machine. Did we mention Old School Futuristic is a free release?! It’s obviously way too dope to be a free release so get it now before Peezo changes his mind!