Kween G previously one half of KillaQueenz releases her brand new single Speak Up produced by Zde. Speak Up is a call for all people from all walks of life to speak up. It’s an uplifting song to encourage us get together as one people with one voice. It’s a reminder that we should get back to reality in this materialistic world and “be one with the sun, that’s the taste of freedom”. Speak Up is taken from Kween G’s debut solo album Out Of Exile coming soon. 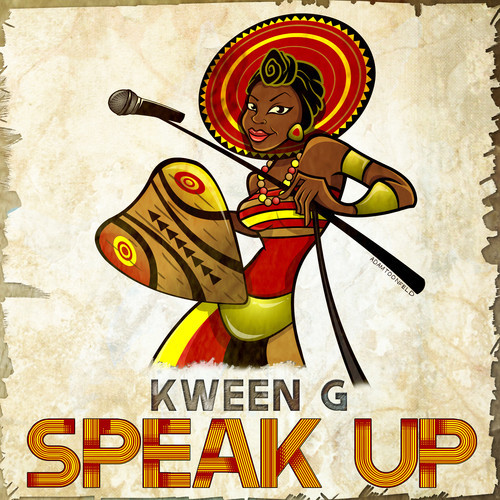 Kween G (Kibone) was born in Uganda, East Africa. Kween G’s father sought political asylum in Australia and when Kween G was 4 years old, the family emigrated to Sydney. Attending primary and high school in Australia, Kween G was raised on a steady diet of African music and Reggae, but growing up with three older brothers she was introduced to the culture that would captivate her for life: Hip Hop.

Kween G toured extensively throughout Australia on the festival and club circuit with her original Hip Hop duo Killaqueenz, and released the album Sistarhood through Central Station Records in 2009. Sistarhood features high profile local artists such as Spit Syndicate, Ru C.L., Vida Sunshyne, Lady Chann from London and Buff1 from Detroit. KillaQueenz were the first female duo in Australia to showcase hard-hitting rhymes over a fusion of Hip Hop, Reggae, Dance and Bass music. Their beats were produced by Australian artists, Katalyst and M-Phazes and South Rakkas Crew known for their work with Diplo and Mad Decent. 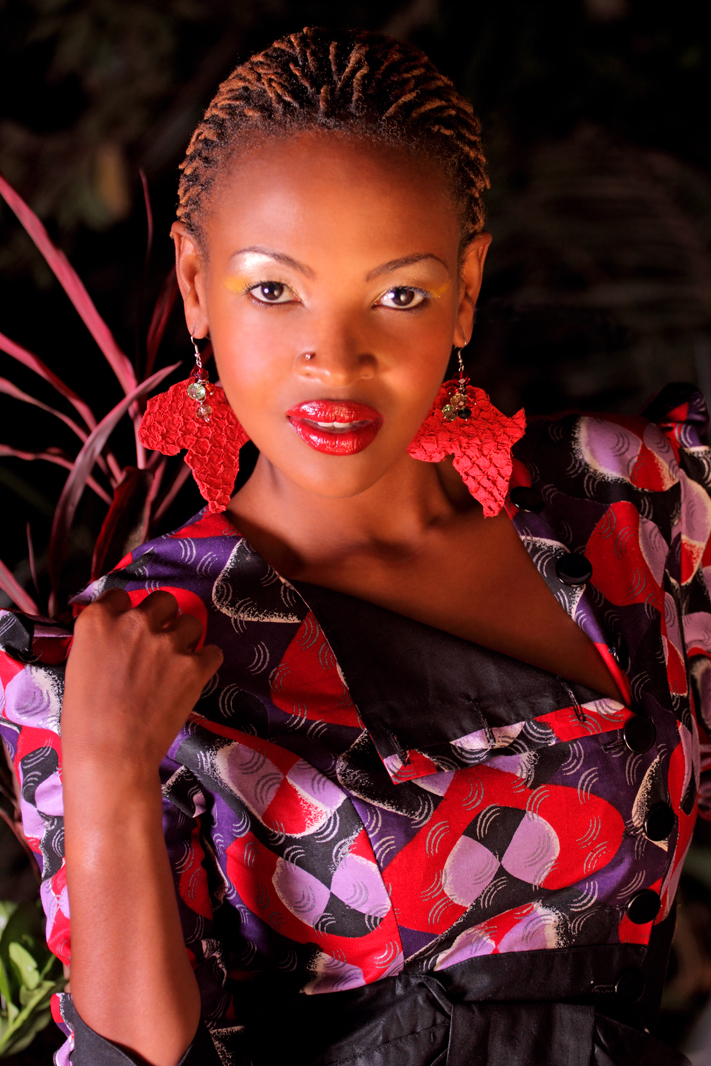 In 2010, Marrickville Council voted her Young Citizen of the Year, a prestigious honour that rewarded the essential community work that Kween G undertakes. Kween G regularly participates in workshops with Beyond Empathy, an NGO that uses arts genres such as film, digital and mixed media, theatre, music, dance and visual arts to build relationships between inter-generationally disadvantaged young people, local support agency staff and the local community in 13 locations across Australia.

Working as a solo artist, Kween G has maintained a high level of community engagement with young Indigenous teenage girls from Warramangu country in Tennant Creek, Northern Territory. She made yearly visits with the NGO, Beyond Empathy and then with Barkly Regional Arts she facilitated their 2013 Lady Beats project. Lady Beats was a twelve-week project focusing on girls in Tennant Creek, providing them with skills in singing, lyric writing, recording and performance. Kween G was hired as the trainer and mentor for the twelve-week period, working with the girls on a daily basis to build their technique and skills. Stream the new track below.