In two weeks time, DJ Shadow and Cut Chemist will kick off their Renegades of Rhythm tour, which stories the history and impact of Hip-Hop and honours the legacy of the legendary “Master of Records,” Afrika Bambaataa.

Yesterday, DJ Shadow and Cut Chemist announced the supporting acts for their 25+ dates across the US (including 2 NYC shows at Irving Plaza) and the 2 dates in Canada: Edan & Locke, Joshua Abrams’ Natural Information Society and The Gaff. They have also added an additional West Coast date at Humboldt State University on October 6th in Arcata, CA. 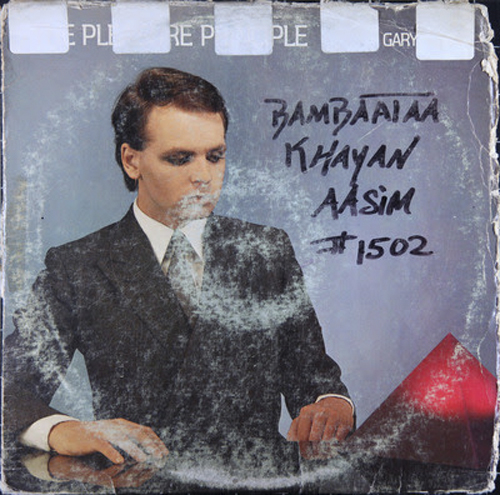 DJ Shadow and Cut Chemist will be using only vinyl pulled from Bambaataa’s historic collection – over 40,000 strong and permanently archived at Cornell University – and will aim to present Bambaataa’s legacy in all its genre-busting and socially-minded complexity.

The Renegades of Rhythm tour will use six turntables and a variety of real-time effects. “It adds another performance level, real-time sampling from the record that’s being played,” says Cut Chemist. “The program will be multifaceted,” DJ Shadow explains. “Bambaataa as artist, exploring the influence of his classics like ‘Planet Rock;’ Bambaataa as collector, and the genre-defining breaks he discovered; and Bambaataa as peacemaker and force for social change. He influenced an entire generation worldwide, so we feel a great obligation to get it right.“

Will this unique live show ever land in Australia, we can only hope.