Flying Lotus is back with his new album You’re Dead!; it’s out on October 7 in the U.S.,  October 6 in the UK and October 3rd for all us here in Australia. He’s already shared the track “Moment of Hesitation” featuring Herbie Hancock, Thundercat, and more. 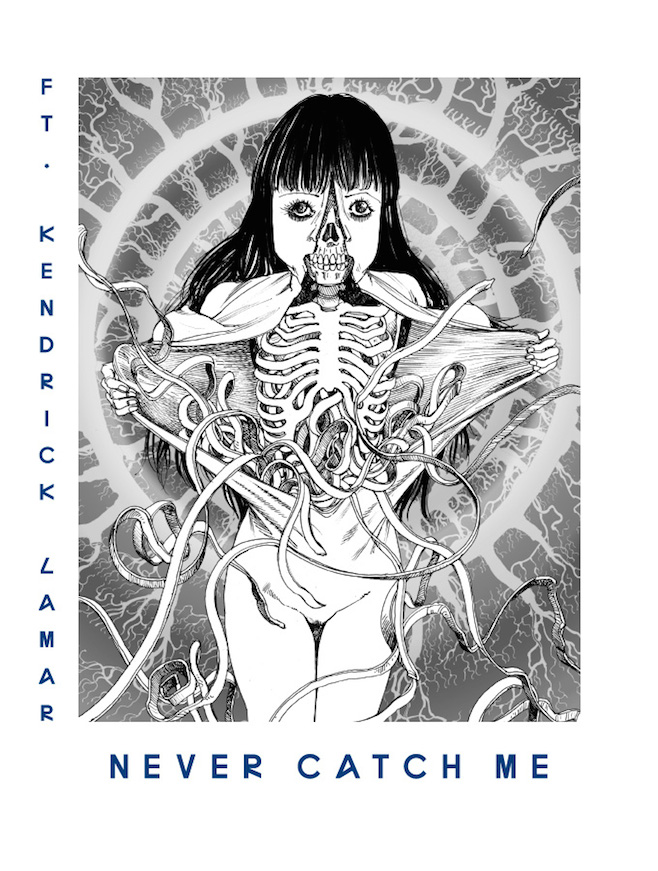 You’re Dead! also features contributions from Snoop Dogg, Angel Deradoorian, Captain Murphy (which is actually Lotus himself) and past collaborator Niki Randa. Take a listen to the radio rip of “Never Catch Me” (an LA Leakers Exclusive) below, and be sure to support the music when it officially drops.