Kween G previously one half of KillaQueenz releases her brand new single Speak Up produced by Zde. Kween G (Kibone), was raised on a steady diet of African music and Reggae, but growing up with three older brothers she was introduced to the culture that would captivate her for life: Hip Hop. Kween G toured extensively throughout Australia on the festival and club circuit with Killaqueenz, and released the album Sistarhood through Central Station Records in 2009. 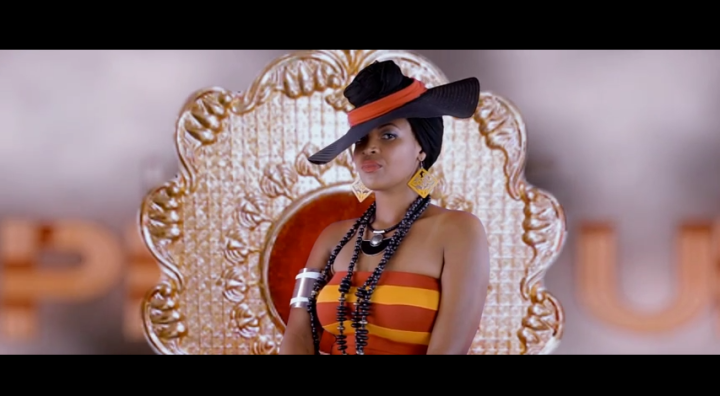 In 2010, Marrickville Council voted her Young Citizen of the Year, a prestigious honour that rewarded the essential community work that Kween G undertakes. Working as a solo artist, Kween G has maintained a high level of community engagement with young Indigenous teenage girls from Warramangu country in Tennant Creek, Northern Territory. She made yearly visits with the NGO, Beyond Empathy and then with Barkly Regional Arts she facilitated their 2013 Lady Beats project. Lady Beats was a twelve-week project focusing on girls in Tennant Creek, providing them with skills in singing, lyric writing, recording and performance. Kween G was hired as the trainer and mentor for the twelve-week period, working with the girls on a daily basis to build their technique and skills.

Kween G has just released the official visuals for her single, Speak Up. Speak Up is a call for all people from all walks of life to speak up. It’s an uplifting song to encourage us get together as one people with one voice. It’s a reminder that we should get back to reality in this materialistic world and “be one with the sun, that’s the taste of freedom”. Speak Up is taken from Kween G’s debut solo album Out Of Exile coming soon Kween G has dedicated the video to all those who have been oppressed all over the globe. Speak UP or Forever be Oppressed #suofbo