Here is a brand new track from Melbourne’s own Diafrix, which premiered on Groupie/Pagesdigital recently. The new track was produced in conjunction with Dustin McLean from the revered Elefant Traks label. 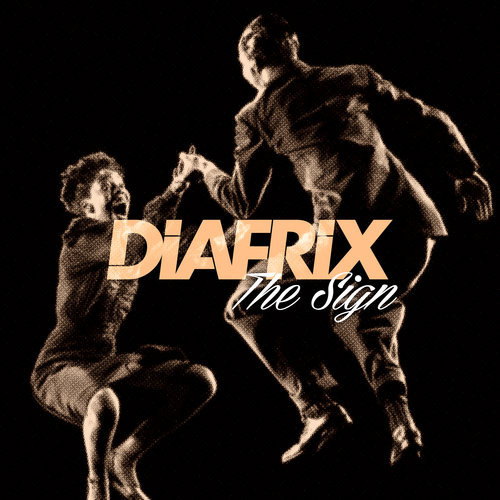 “We wanted to take it back to the basics, so we brought the band in… drums, bass guitar, a beautiful old piano… having so many talented musicians jamming in a room creates such an electric vibe.. We really wanted to capture that and have it reflect in the hip-hop we were creating.” – Diafrix

Diafrix released their debut album, In tha Place, in 2006. Between its release and that of 2009’s Concrete Jungle, the duo continued to tour extensively, including festival appearances at Glastonbury and Big Day Out. The third Diafrix album, Pocket Full of Dreams, came in 2012. You can pre-order the brand new track, here.