Centa Left serve up an appetiser with ‘Feast For Kings’, the first single & video off their debut LP, ‘Nucleus’. Set for release on Melbourne’s Overstand; the LP marks the end of a two year hiatus for the ten man squad kicking off with this morish banger. 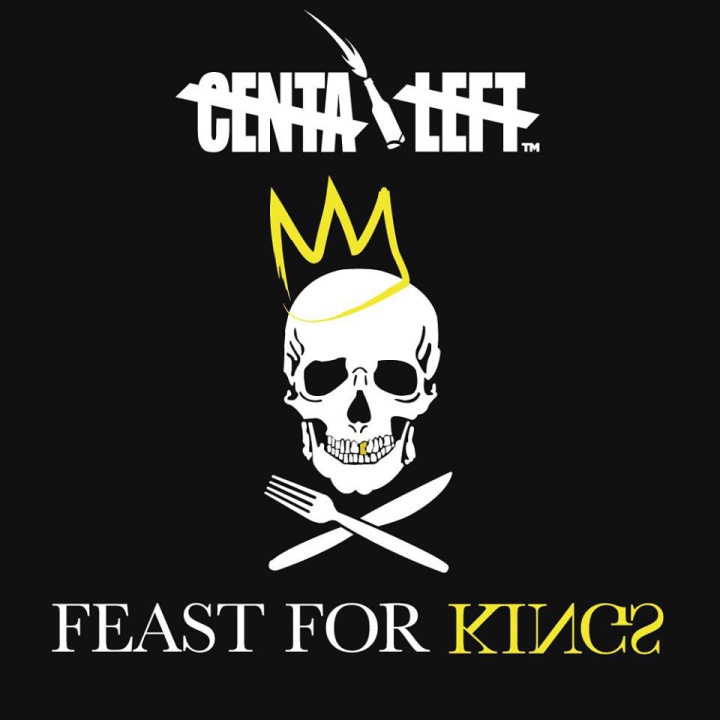 Consumed by the idea that the elite are striving to control the earth‘s food supply, Centa Left project a tale of two mega-rich hedonists while also exploring the harsh reality that much of the planet must go without. ‘It’s a feast for kings, but you really ain’t invited’.

Produced by Centa Left’s GRAND W3BS ‘Feast For Kings’ is a sickening dining experience with the likes of INVADA ZEE (Temple Music), Mic Pompei (Shift) & Jack Wolf. The rolling percussion & wah wah pedal immediately send you into a trance, allowing the MC‘s to plant their nefarious intensions. The sample’s wavy vibe carries you through the track until suddenly we’re forced to imagine ourselves as something to be consumed. The relentless brooding of the wah wah pedal finally draws to an end, & you’re open to contemplate how to approach your next meal.

Feast For Kings’ is taken from the forthcoming album ‘Nucleus’ available on CD, vinyl & digital format in 2015 on Overstand.