Coin Banks today premieres his new video via Channel [V] for the single “High and Lows”, borne of his critically acclaimed ‘Tails’ EP. 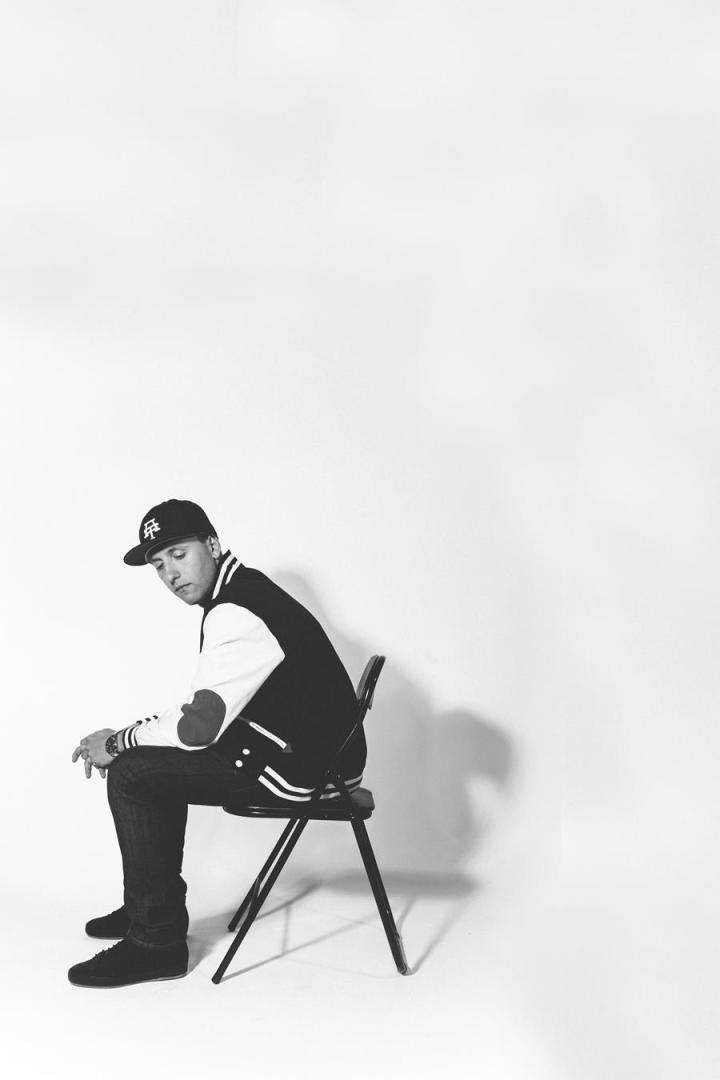 “Highs and Lows” is based on the simple idea that you can’t have the good without the bad,” says Banks. “It’s the tough times that make us appreciate the good times. There are so many things in our lives that we take for granted, and we only start realise how special they are once we no longer have them”.

The premiere follows an unparalleled year for Coin, which saw the release of his highly-anticipated, ‘Tails’ EP (the sequel and spiritual counterpart to his acclaimed ‘Heads’ EP). ‘Tails’ further embodies the style which is quickly establishing Coin as one of hip hop’s most exciting new voices: fusing the classic with the contemporary to forge a signature sound which proves as effective as it seems effortless.

Well on his way to becoming a hardened road dog, Coin Banks has taken his show across the country scores of times during his independent sojourn. Legends Cypress Hill selected him as their local support on their most recent Australian tour and now, fans can also catch him touring alongside fellow Australian trail blazers 360 and Seth Sentry who he will be supporting for their respective national tours.

Now, with the taste of national exposure in his mouth and the ringing from thousands of screaming people in his ears, Coin Banks has set his aim for new heights. With the promise of more tunes and more shows on the horizon, you can be sure he’ll get there at a meteoric pace.