Over twenty years ago, Yothu Yindi released one of the greatest and undoubtably one of the most important songs to ever come out of this country. It drew both national and international attention to the fact that Aboriginal people were never recognised as the sovereign owners of this land. 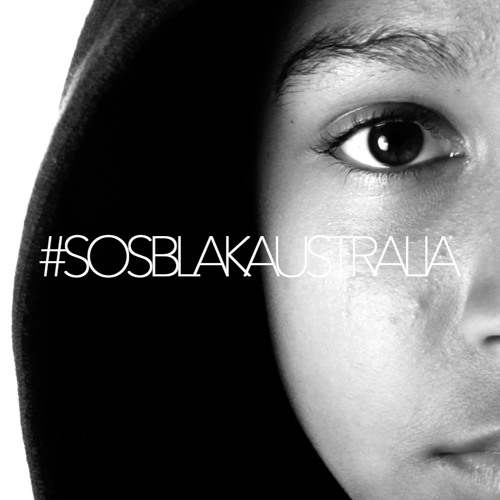 Fast forward to the present and here we are still demanding those same human rights. To add to the detriment, State and Federal governments are further eroding what little rights Indigenous Australians have.

Black Australia is still expected to tip toe around White Australia, to relinquish our pain, grief and frustrations. To tow the line, get over it, to assimilate, to fit in or fuck off, that’s the mentality we are faced with on a daily basis. Whether it’s an outspoken ideal, or a mentality unknowingly taken on board, it is rife within our society, from our education systems, the media, and all the way up to the laws that govern us.

“Treaty 2015” is not about the Artists whom are involved, it’s about a conversation that Black Australia has been trying to have for over two centuries now, yet to no avail.

We have been unlawfully stripped of our dignity, our land, and now in 2015, Australia is still behaving as if the wealth it has acquired is not only just, but also deserving.

The simple fact remains, there is no way the wrongs of the past could ever be forgotten or erased, but the first place we need to start is to give it back to the rightful custodians – recognise our sovereignty within this land – by way of Treaty, by ensuring our Knowledge, Lore and Culture have an equal place within the framework of Australian society.

Love, thanks and respect goes out to Yothu Yindi first and foremost, and to all of the writers of Treaty, Midnight Oil, and to the rest of the contributing artists ; Nooky, Ellie Lovegrove, Zachariiah Fielding.
Dedicated to all that stand in solidarity as a united front, we will be heard.

“This land was never given up This land was never bought and sold The planting of the union jack Never changed our law at all Now two rivers run their course Separated for so long I’m dreaming of a brighter day When the waters will be one” – Yothu Yindi (Treaty).

For more information about how you can support this, head to SOS Blak Australia and Warriors of the Aboriginal Resistance and join the rally to support this injustice.