Since his teenage years, Graphic (of Perth based hip-hop group Clandestien) has developed a lyrical and poetic writing style filled with complex rhyme patterns and even more complicated subject matter. 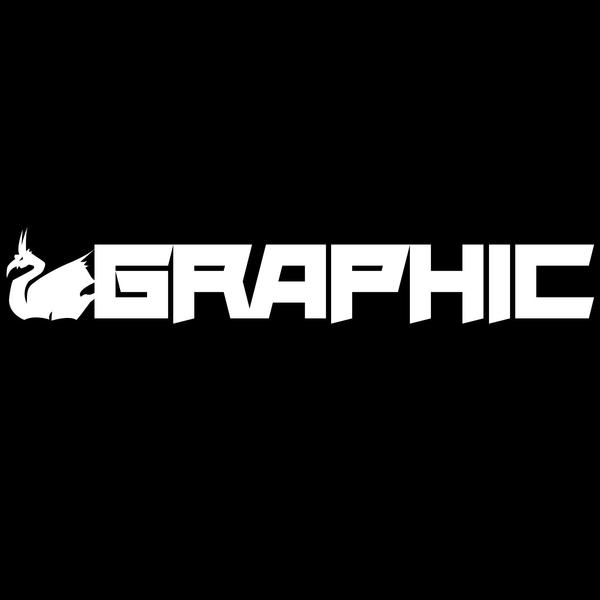 His life experiences, in particular several trips throughout Latin America, have helped to shape his perspective and feelings towards modern civilisation. His thoughts can only be describe as Raw Intelligence.

Boom State refers not only to Western Australia and Queensland (the mining hotspots of Australia) but rather the state of mind the government, power brokers and the general public find themselves in during recent economic times. Australia has a proud mining past and it’s this pride that may be the undoing of future generations.

The lyrics on this track are complemented by the production talents of Rob Shaker.