Perth’s multi-faceted and genre-bending rapper Mathas is certainly an artist that can’t be pinned down by the rigid genre boundaries of hip-hop. 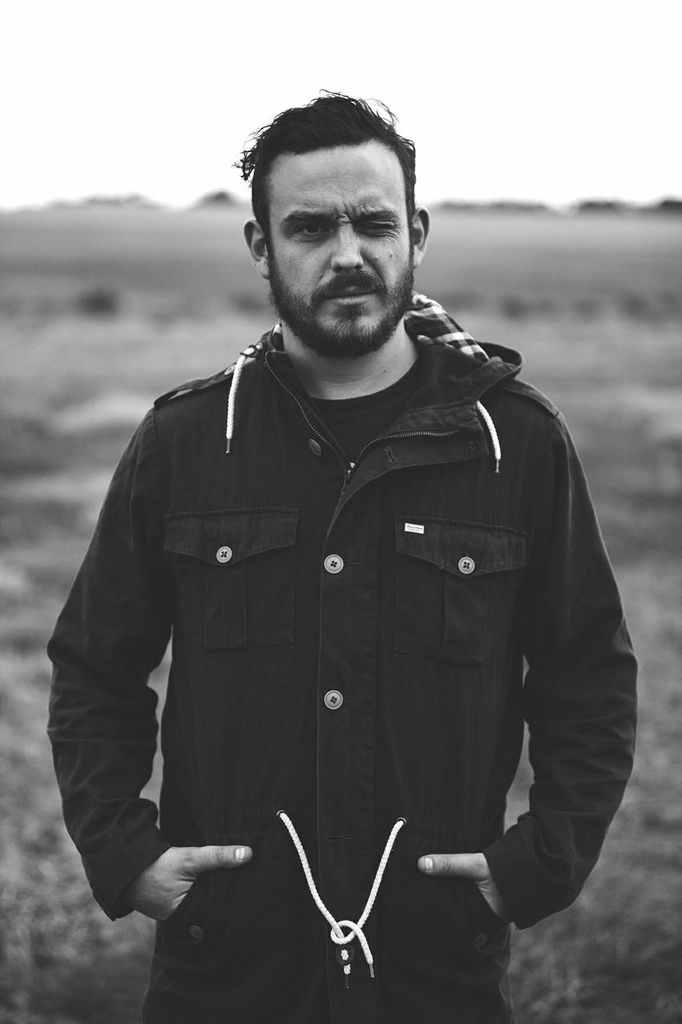 The ferociously talented songwriter, producer, poet and performer brings you ‘Free Shit’, the next installment and the fourth single to be taken from his highly-anticipated sophomore album Armwrestling Atlas, due for release in the second half of 2015.

Fellow Perth contemporary Mei Saraswati has been enlisted as guest vocalist, along with producer Ylem to create the cloud-like ambient spaces and warm, synthetic textures of ‘Free Shit’, while lyrically, we journey through the mine-field of modern consumerism and its role in a child’s upbringing:

“…there’s a pretty impressive art in keeping us involved. Procuring and nurturing a consumer from the youngest age possible by whatever means necessary. From neurological study on infant reactions to sound and colour, to hosting brand-specific children’s birthday parties at the company’s expense, there are clever ways to warm our hearts to a brand’s “message” as a youngster and keep it relevant for the entirety of our lives.
Perhaps what a brand endeavours to be is something like an imaginary friend, that blanky you cuddle for comfort before all else. And what better way to secure trust in the relationship.. than to give you that free shit first?” – Mathas

As one of the driving forces behind WA’s 10 year strong music and art collective ‘The Community’, Mathas is the kind of artist that is constantly observing, lifting the worlds’ trapdoors and pointing out the cogs and inner working of our culture, which is evident in his lyrics and beats on previous singles ‘Nourishment’ featuring Abbe May, ‘Doctorshopping’, and ‘Stone Cold Sober’.

With the WAM Award for Urban Act of the Year from 2012, 2013 and 2014 under his belt, as well as being named as one of triple j’s Next Crop Artists, Mathas has the world at his feet and to celebrate the release of ‘Free Shit’, Mathas will be giving the track away via Bandcamp to participates by simply:

October last year saw Mathas take his unique and mesmerising, solo live-show around the country in support of Joelistics on the Blue Volume Tour. It appears 2015 is looking to follow suit with the announcement of a national tour in support ofThe Funkoars this May.