Grey Yard is a hip hop act based on the northside of Melbourne. Combining the accomplished experience of its two members Patto & Mill Bastard, this new act is churning out fuzzy, crunchy, hard-hitting hip hop that combines live instruments with head-nodding beats and heavy wordplay and lyricism. 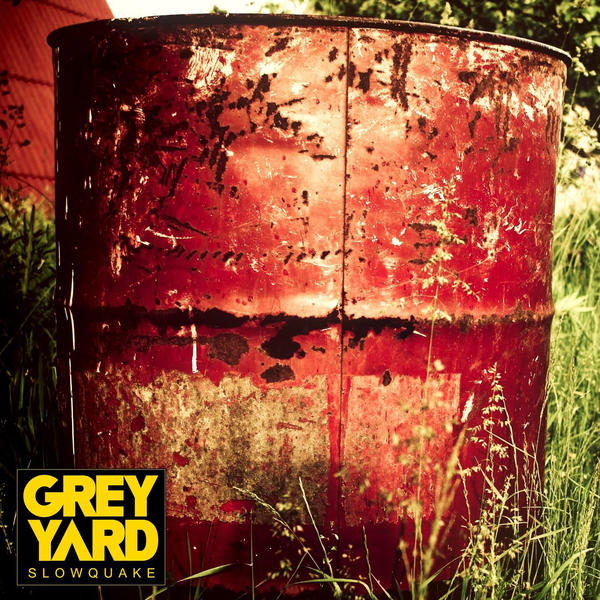 The two members share very different backgrounds: emcee Patto has performed nationally and created tracks with artists such as Drapht, Illy, Funkoars, and Briggs, and played huge shows such as Big Day Out, Homebake, and MTV’s The Lair. Producer/instrumentalist Mill Bastard has toured Australia in various bands and supported artists like British India, Children Collide, Calling All Cars, and Guttermouth. Together as Grey Yard, these two backgrounds collide and become something epic.

On the back of supporting Adelaide heavyweights The Funkoars on the Melbourne leg of their Below Average Tour, Grey Yard are proud to announce the release of their debut EP “Slowquake”, released June 4th on iTunes.