Spending his teens growing up along the banks of the Murray River in country Victoria, Clayton ‘Requiem’ Bennett dove heart first into art, devouring books and films on Basquiat, Pollock and Duchamp, before turning to hip hop, recording demos on CDRs for schoolmates. 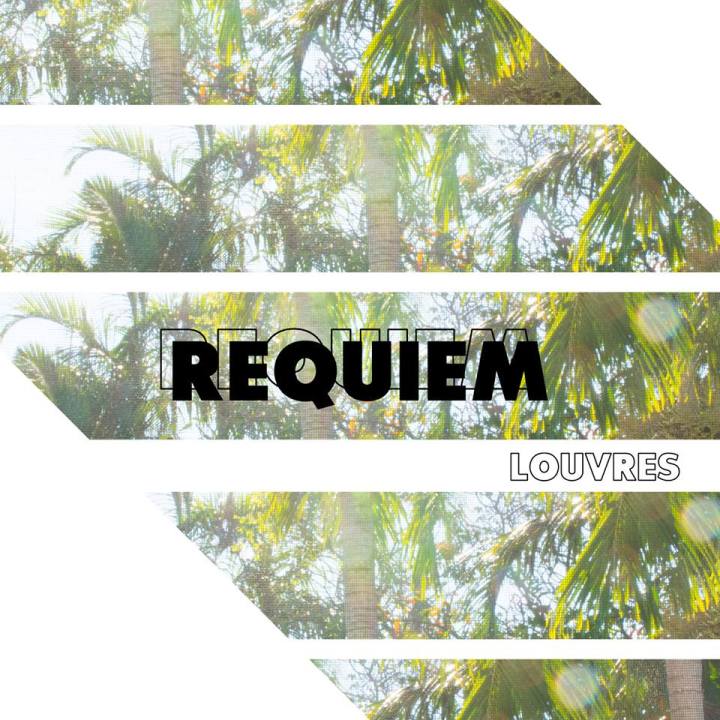 It wasn’t until he moved to Melbourne, tapping into art communities only an international city can offer, that Requiem knuckled down to his music. Releasing the unpolished, dark and forceful music of an angry young man, in the form of an EP [2007] and full-length album [2009], allaussiehiphop.com sagely noted, “Requiem shows signs of an emcee that will truly grow into his own over the next few years.”

It took only 12 months for the catalyst to present itself. Seeking an escape from bleak, inspiring, Melbourne, Requiem headed to bleak, inspiring, London for a couple of months to consider his next move. Upon his return, throwing all remaining caution to the wind, Requiem accepted a job offer in Darwin, swapping cold concrete laneways coated in graffiti for busy humid markets hawking spicy soups and fresh juices.

Requiem’s songwriting was markedly effected by the pace, warmth and inclusiveness of the famous tropical city, as evidenced by his 2013 single ‘Early AM’. Sultry, gentle and with Requiem’s vocal style brought down from indignant roar to conversational reflection, his sound was cemented: ‘Early AM’ was named a finalist in the 2014 NT Song of the Year Awards.

After nearly five years in Darwin, Requiem’s early mirroring of old school hip hop boom bap, dark lyrics and raging delivery has completely dissipated. The tropics have forced this emcee to slow down, observe, learn and relax in his new home, teaching him more about himself than he ever knew. Though he began making music over a decade ago, it’s clear Clayton ‘Requiem’ Bennett’s 2015 LP Louvres is his personal, if not actual, debut LP.

Requiem’s new album Louvres is a rapper’s document of observation and personal growth following his departure from Melbourne and immersion into life in Australia’s Top End. The title itself references the iconic pre-Cyclone Tracy window treatments, the view from which serves as a poignant metaphor for Requiem’s perspective and, importantly, how it’s changed as his years in Darwin shaped him for the better.

It’s a vote of confidence for recording his view through Northern Territory louvres, with a Melburnian lense and a writer’s eye for detail. Ahead of an album tour boasting shows with Seth Sentry and Jimblah, respectively, Requiem launched the single, and title track, ‘Louvres’ at InTune Music Conference, Darwin on June 26-27.

Louvres will be released on Minimal Aesthetics on July 31.