Fluorescent Connections, the debut EP from free-minded indie rapper Juñor, was released last Friday to an overwhelming and unexpected response; ending its first day at #6 on the iTunes Hip-Hop charts (as the highest placed Australian act) and #44 on the overall charts. 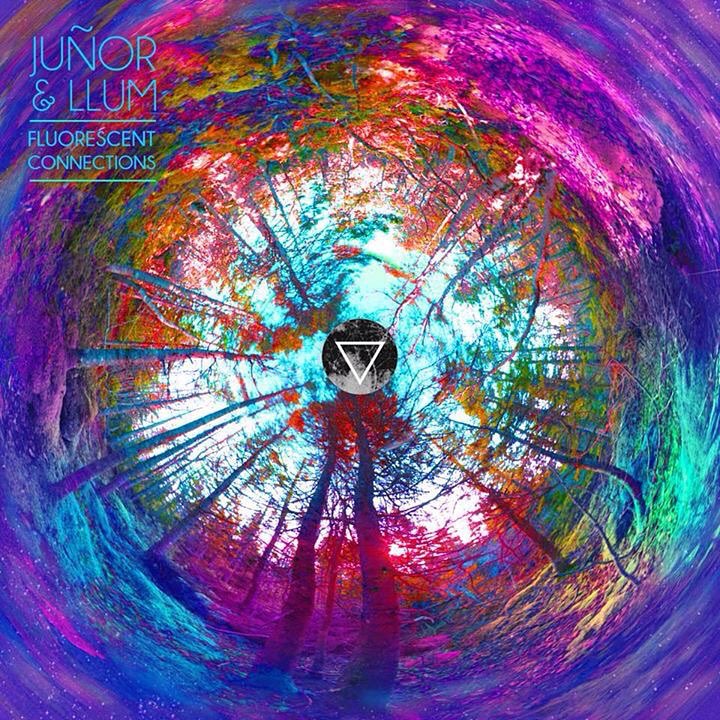 Somewhere between Mac Miller and The Weeknd in looks, and Kid Cudi and Flatbush Zombies in sound, the Melbourne based artist has dropped an impressive psychedelic infused debut record, accompanied by an enthralling visual stream.

While probably better known for work behind the decks for fellow Hip-Hop rising star Ivan Ooze, the dreadlocked vocalist, producer and engineer and has put together what he describes as “not just a collection of songs, but a journey; a substance induced expedition into your own consciousness.”