No words are more synonymous with survival against the odds than Sarah Connor. Bursting onto the local hip hop scene four years ago, she has built up a solid repertoire of hard hitting, on point and energetic live shows having opened for Def Wish Cast, UK’s Akala, Thundamentals and also has appearances at Come Together Festival. 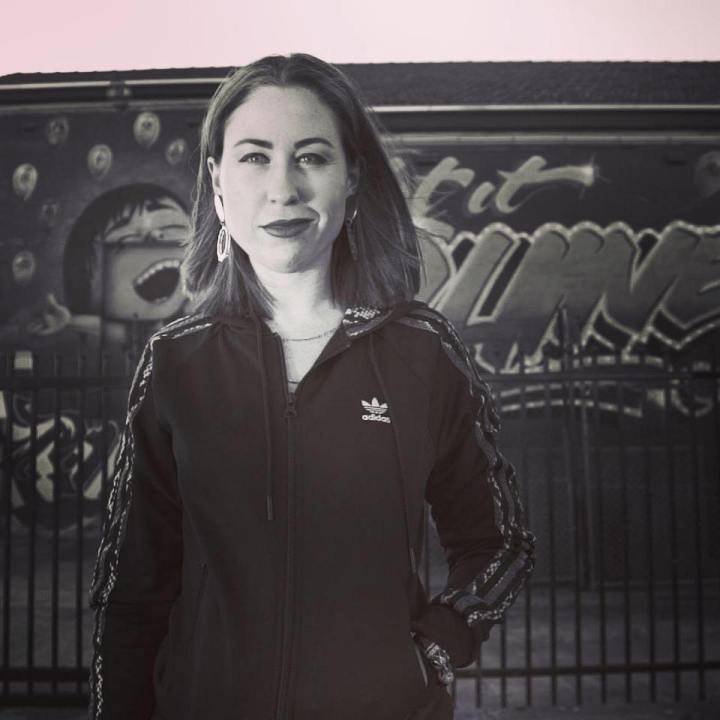 Winning the Briggs Sheplife King of the Town competition in October 2014 Sarah took the spotlight. Her first single ‘Kill Bill’ erupted online and made its way into regular rotation on triple j Unearthed/triple j and again her second track Coma State Feat. Price Johnson, Prod. Kid Pharaoh, was picked up by triple j within 13 hours of its release online and made the High Five, top five songs of the week on Home and Hosed.

In April 2015 Sarah was a feature artist on triple j Unearthed and in the same week became the 2015 winner of the APRA AMCOS and Hilltop Hoods Initiative securing for herself a $10,000 grant towards her music.

Sarah Connor has been furiously working on her brand new LP, with a release date expected sometime early this year. You can catch Sarah Connor live on tour with Losty as a par of the Kerser Next Step National Tour 2016.