Late nights, early mornings; studio life is far from a 9-5 for B Wise. It’s the only life he’s known for the past few months readying his Elefant Traks debut project, the Semi Pro EP. 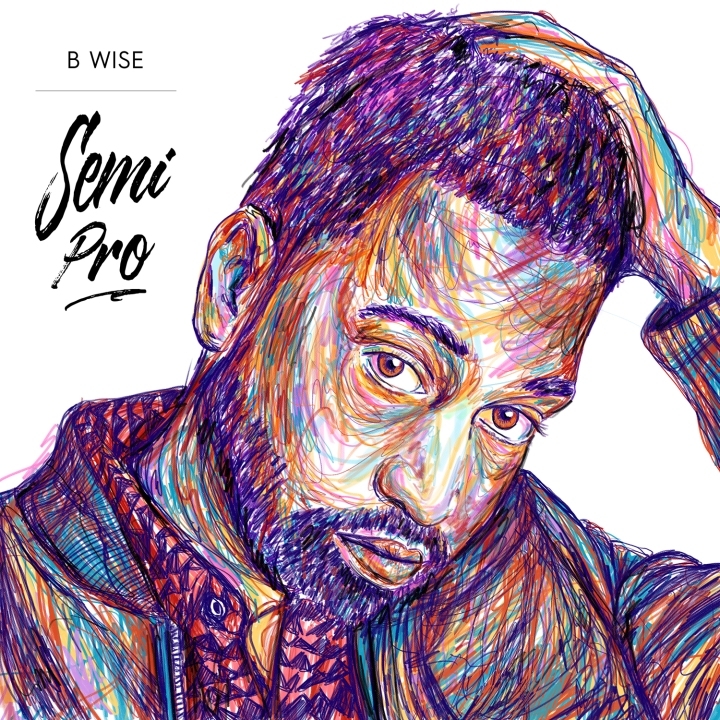 The EP is a descriptor of his past, present and what’s next for this talented MC. Solely produced and mixed by frequent collaborator Dopamine, the beats are progressive, vibey and Wise is lyrically on his A-game.

The first taste of the EP is ‘No Questions’, a hard hitting introspective joint on which Wise reflects those moments in his life that made all this shit happen. He is honest, direct and possesses a level of story-telling skill beyond his years.

The rest of 2016 is looking extremely busy for B Wise; In addition to dropping the Semi Pro EP, he’ll be showcasing at Big Sound in September, supporting Horrorshow nationally throughout October and then a run of headline shows in December to close the year out. As B Wise says “Look where we are, look where we’re going, man look where we came from”.

#ICYMI – B Wise is on tour with Horrorshow this October on the ’If You Know What I Mean’ Tour – See the full dates below.