One of the fathers of the Sydney Krosswerdz Movement is Oakbridge. Having helped form part of the KW movement in the mid 2000’s, he has since stepped out on his own in several EPs, singles, and albums. 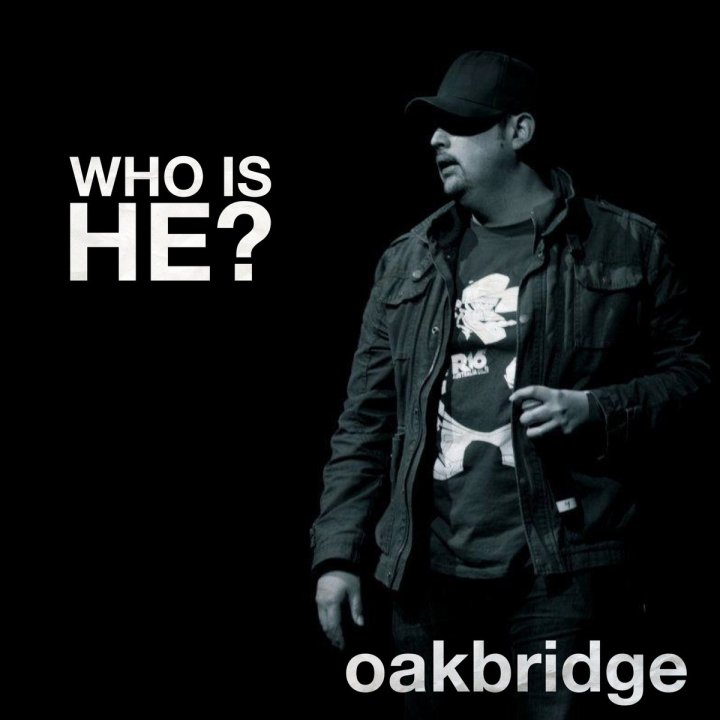 His debut album It Is What It Is was released in 2012 to significant critical acclaim and firmly stamped his name as an act to look out for. Since then, he has joined the Apollo Creed crew with Mistery & wizdm which deliver a more funk-inspired take on the hip-hop genre.

Oakbridge is known for his deep voice and smart delivery – this is a name you’ll need to remember.