Krosswerdz Recordings (KWR) Announce The End Of An Era

It’s time to move on. Krosswerdz Recordings (KWR) came together in 2009 in order to release 3 albums; “Unrelenting” by Wizdm, “It Is What It Is” by Oakbridge and “Bastion” […]

Oakbridge Who Is He?

One of the fathers of the Sydney Krosswerdz Movement is Oakbridge. Having helped form part of the KW movement in the mid 2000’s, he has since stepped out on his […] 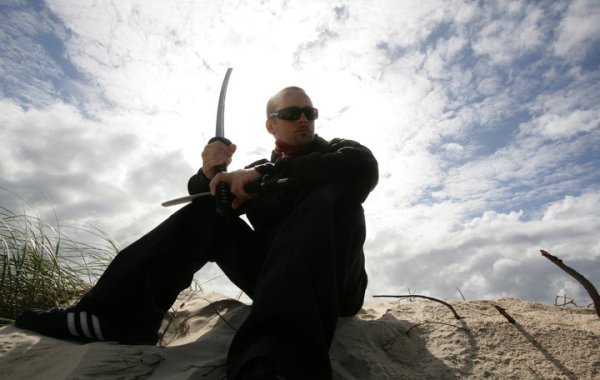 Mistery – Way Of The Warrior

The long awaited first solo album from a pillar of the local hip hop community. Mistery is a mainstay in the local scene. Making his mark for years as a […]