Suss One ‘The Corax Type’ is an Australian hip-hop MC, born and bred in the western suburbs of Brisbane. Suss One first gained recognition as an artist collaborating with neighbourhood friends Kings Konekted. 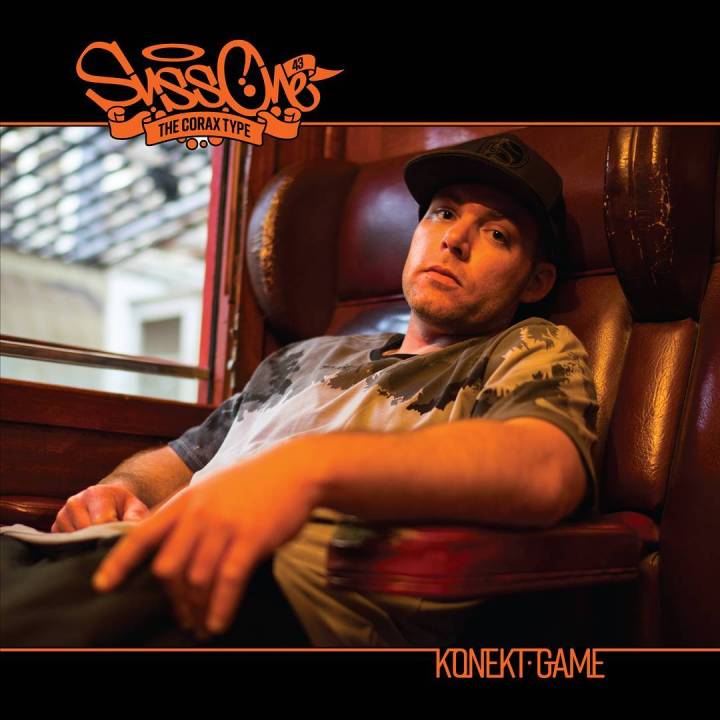 Raised on raw unadulterated hip-hop music, Suss One first became involved in hip-hop at an early age through writing graffiti and rhyming with local teens cut from the same cloth. Realising his talent for rocking microphones, Suss One began perfecting his craft and developing his own raw style of unique rhyming flows, finally finding his home with Karsniogenics Records in 2013.

“Suss One don’t take shit for granted. He has trained hard to be where he is. A true master writer & lyricist, well down the path on his journey. Suss One can rhyme alongside the best of em” – Lazy Grey

Karsniogenics is proud to present the latest offering from Queensland’s pioneering hip-hop label; “Konekt Game” is the debut release from Suss One ‘The Corax Type’. Following his illustrious feature on the critically acclaimed release from Kings Konekted “Corrupted Citizens” in 2015, Suss One has let fly with a powerful extended player of his own.

The production on “Konekt Game” is shared by Dontez (Kings Konekted) and Akidcalledchubz (Karsniogenics), providing Suss One with a dynamic soundscape for his deep thoughts and brutally honest rhyme schemes to shine on.

Profound, sincere and conscious at it’s heart, “Konekt Game” tells the story of a young man reflecting on the world surrounding him. Weaving in and out of abstract rhyme patterns, Suss One delivers an onslaught of double entendres leaving the most skilled lyrical interpreters hitting the rewind button repeatedly.