Electronic Arts Inc. and BioWare™ announced that Mass Effect™: Andromeda, the latest edition of the award-winning franchise, is available now on Origin™ for PC, Xbox One and PlayStation®4 in Australia and New Zealand. 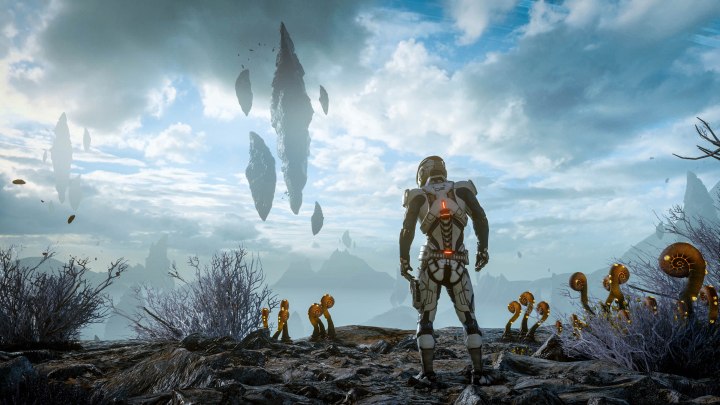 Mass Effect: Andromeda takes players far beyond the Milky Way to the uncharted Andromeda galaxy where a new cast of characters, led by Ryder, will fight for a new home for humanity. Playing as one of the Ryder siblings in the role of the Pathfinder, players will lead a squad of highly-trained explorers as they search for and discover new worlds, alien races and threats.

“We’re very happy to welcome the fans back to the Mass Effect universe,” said Aaryn Flynn, VP and GM of BioWare. “The team’s vision for this epic new chapter was to take what our fans love about Mass Effect – great characters and combat – and add more emphasis on exploration while telling a different type of story. We’re following a group of characters who are just starting their heroic journey, and we can’t wait for our fans to discover more about them and this new galaxy.” 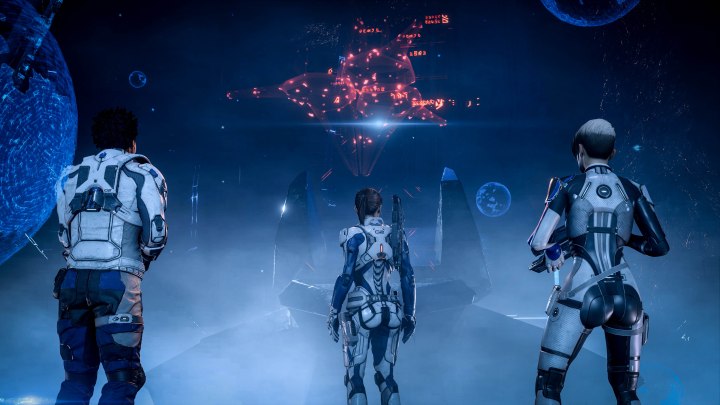 The story opens after a 600-year journey to the Andromeda galaxy, as the crew begins searching for a new home for humanity. The dreams of an easy settlement are quickly shattered, as worlds expected to be paradises are instead wastelands, and the Pathfinder discovers that not all inhabitants of the galaxy welcome humanity. Terrifying enemies will challenge players and their crew, forcing them to utilize destructible environments, vertical movement through boosted jumps, customizable weapons, Biotics and other tools in their arsenal to even the playing field in a combat system and character progression that is more thrilling and open than ever.

Mass Effect: Andromeda will also feature a separate team-based online multiplayer mode where players can engage in fast, fluid and frenetic combat to work together and achieve success. Utilizing combat skills, strategies, weapons and abilities gained from the field, players must coordinate to take down overwhelming forces. 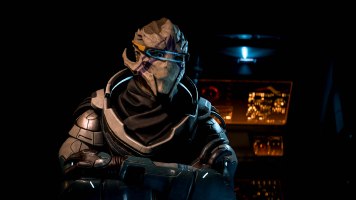 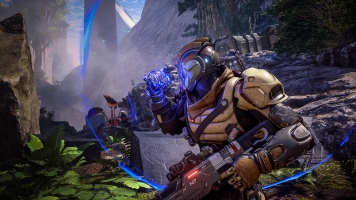 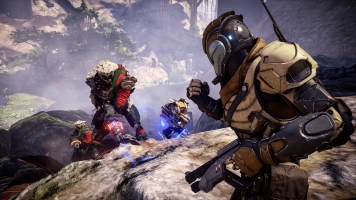 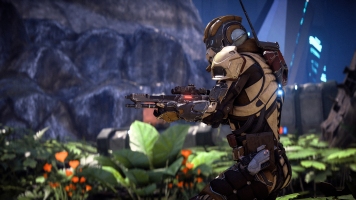 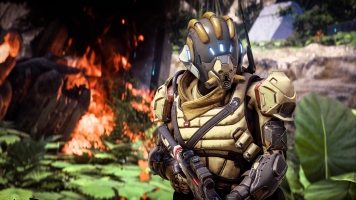 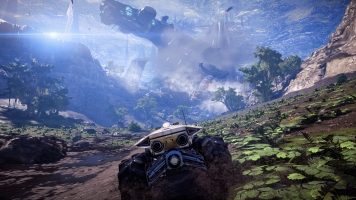 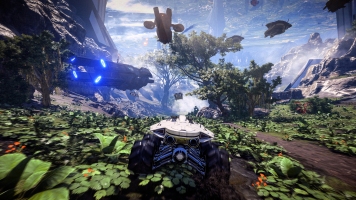 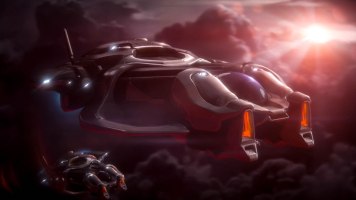 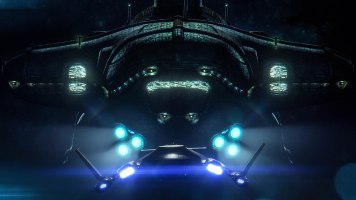 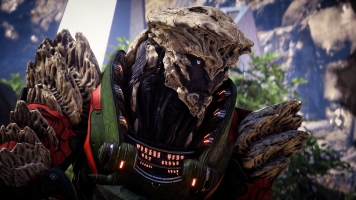 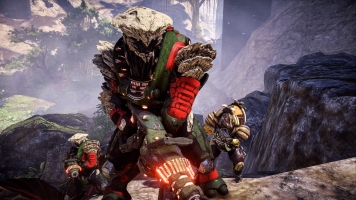 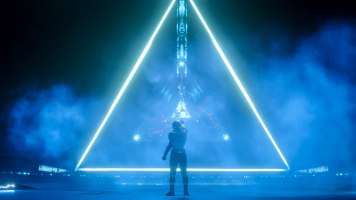 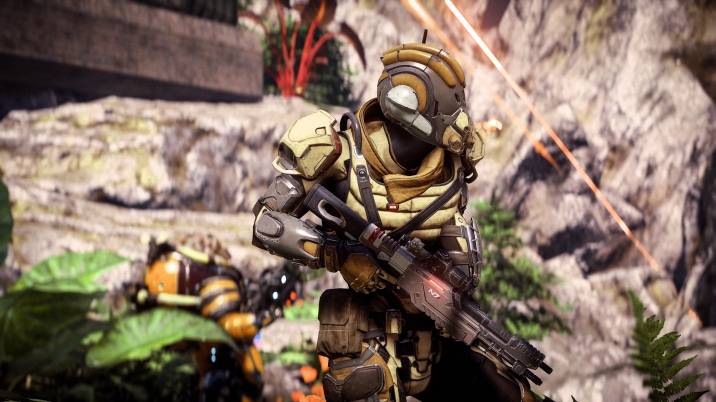 Mass Effect: Andromeda is developed by BioWare and is available now on Origin for PC, Xbox One and PlayStation 4 in Australia and New Zealand.