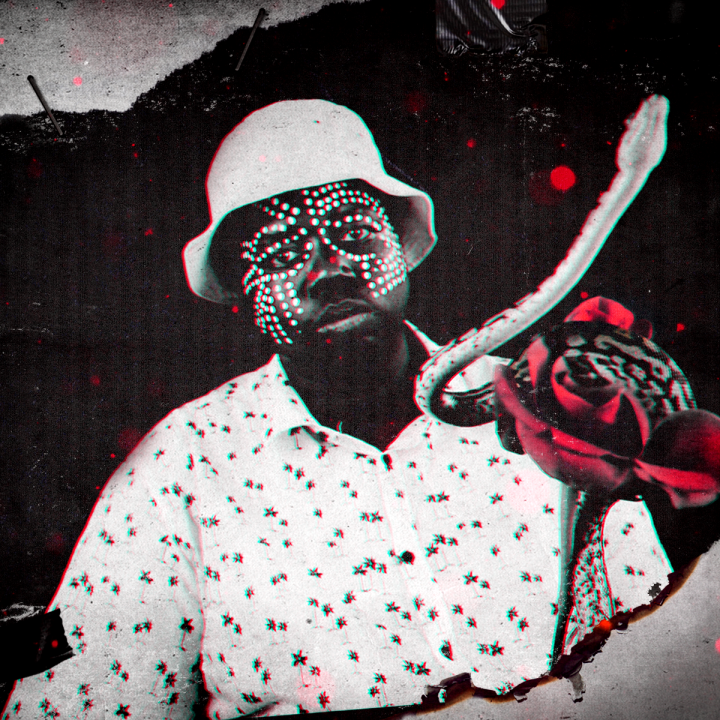 Like many migrants in Australia his previous life has a dark past. As a child of war, he was always on the move, having lived in four different countries such as Ethiopia, South Sudan, Uganda and Australia, Gabreal decided it was time to start rapping about his past experiences and release his burdens through his lyrics with his recent release.

Championing a sound that falls into the spectrum of indie hip hop, Gabreal has an unstoppable vibe. His latest single chops down his life into one big song, he talks about heartbreaking events that happened in his life as child growing up being born in war with some of lyrics even getting him to shed a tear.

“One day I picked up pen and started writing, I was brainstorming to go back digging for stories and there were these stories and pictures that stuck into my mind. I was living through them, but wasn’t opened to them. It was so hard to talk about personal things,” said Gabreal.

“I didn’t think people were ready to hear this type of music but this my story and its time for me to let people know who I am.”

Gabreal speaks three different languages, Dinka, English, Luganda. He started making music as teenager after being inspired by his father who is a guitarist. After finishing high school in 2010, Gabreal released his debut mixtape ‘The Underdog Mixtape’ Volume 1 followed by ‘The Underdog’ Volume 2 and Volume 3.

Gabreal’s debut EP “Welcome to My Party” debut on #17 on iTunes Charts Rap/Hip Hop album. He’s shared the stage with many international artists such as Freddie Gibbs, Kid Ink, Madchild and LA COKA NOSTRA. He’s even had the pleasure of playing at festivals such as Subsonic and WavyLand.

‘On The Beat, True Story’ is an extravagant example of what Gabreal has to present to the hip hop industry. The single is off his upcoming EP ‘Afterparty’ due to drop in September this year.