First released in 2016, the Nike Air Presto Mid x ACRONYM® echoes Errolson Hugh’s utility-focused design ethos. The zippered collar allows for easy on and easy off functionality, while the mix of classic mesh upper and midfoot overlays evolves the support structure of the original 2000 Presto. 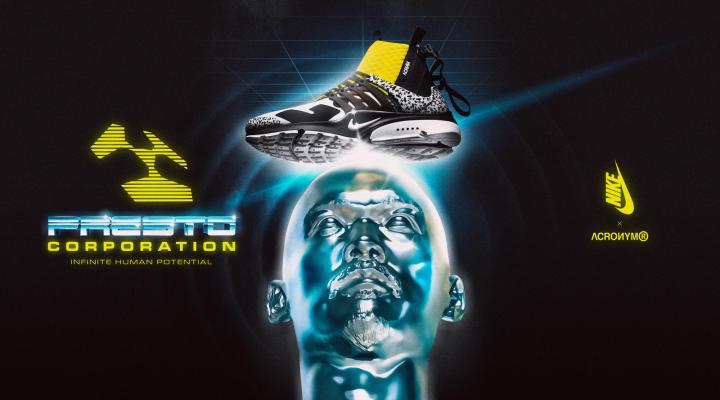 For the second trio of Nike Air Presto Mid x ACRONYM® releases, Hugh pulls a bold, tech-inspired colour and graphic scheme. This provides the silhouette a new twist — one connected to the current “visual projects” Hugh is undertaking by twisting his brand’s signature “A” into a camouflage pattern (similar to what was employed on the recent VaporMax Moc 2 x ACRONYM®).

About ACRONYM®
Known for its technical experimentations, ACRONYM® is devoted to creating problem-solving garments that improve functionality for the urban environment. Since its inception, the brand, led by co-founder Errolson Hugh, has pushed aesthetic boundaries while remaining acutely aware of wearers’ needs. 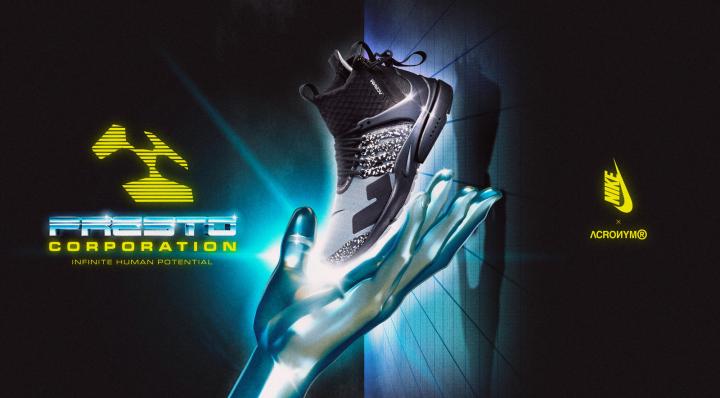 Hugh’s work with Nike is no different — each project assesses a discrete problem and finds plausible solution. Over the years, his hand has been clear in the on-going ACG collaboration and four distinct footwear designs: the Lunar Force 1 (2015), the much-lauded Presto (2016), the AF1 Downtown (2017) and the VaporMax (2018).

About the Presto
Originally released in 2000, and dubbed a “T-Shirt for the foot,” the Presto is the culmination of a four-year project by Nike designer Tobie Hatfied focused on redefining fit. His answer, ultimately, was the employment of a spacer mesh, a material used primarily in the medical industry. Spacer mesh is not only highly breathable, but it can also stretch in every direction.

The full history of the Presto is found here. 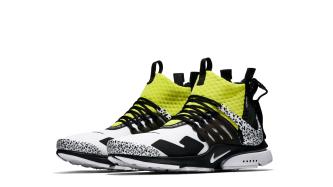 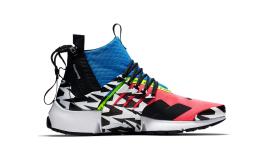 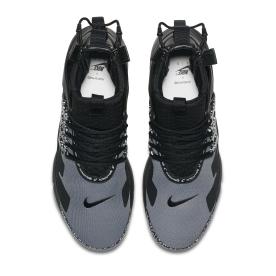 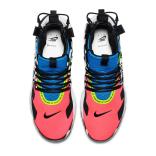 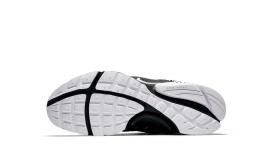