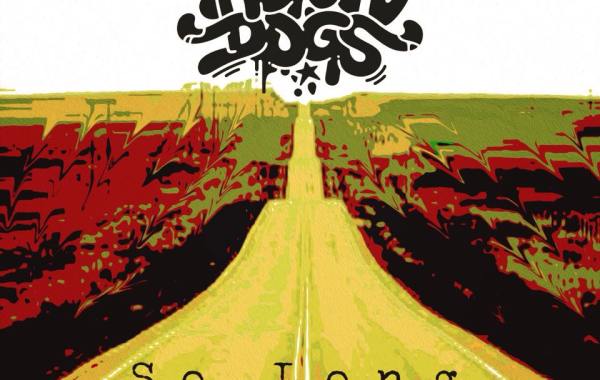 Iconic Hip Hop Act Resin Dogs are back with a brand new single ‘So Long’ Feat. Kel On Earth.  Due for release on Friday April 20 through Hydrofunk Records, the single features the soulful voice of Kel […] 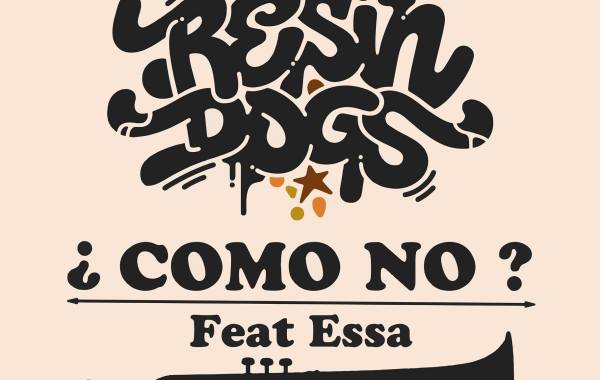 One of Australia’s most Iconic Hip Hop Acts Resin Dogs are back with a brand new single ‘Como No’ Feat. Essa. Due for release on Friday November 3rd through Hydrofunk […]

Mention Rainman amongst the initiated and the respect attributed to his name is palpable. Recognised nationally as one of Queensland’s finest, Rainman’s list of collaborations, support slots and guest appearances […] 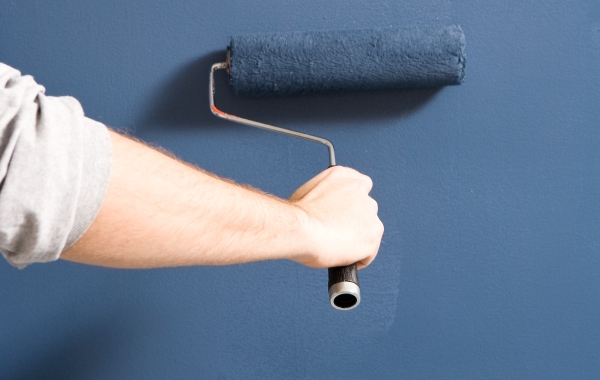 A vision of two of Brisbane’s premier hip hop producers, Bankrupt Billionaires has now culminated into a super group featuring the powerhouse production of Sammsonite and Dats (The Optimen) and […]