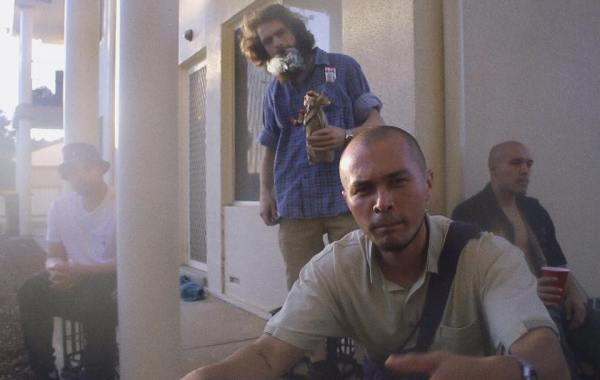 Adelaide’s own celebrated son, Claz returns for the long-awaited and much-anticipated sophomore album release entitled “Before I Forget”. This 7 track manifesto reflects on a young man’s mind, travelling through […]

Here we have a brand newie from the homie Claz, reppin’ out of ADL. The track which dropped alongside a killer video is titled 7th Floor Blues. Produced By Mani […] 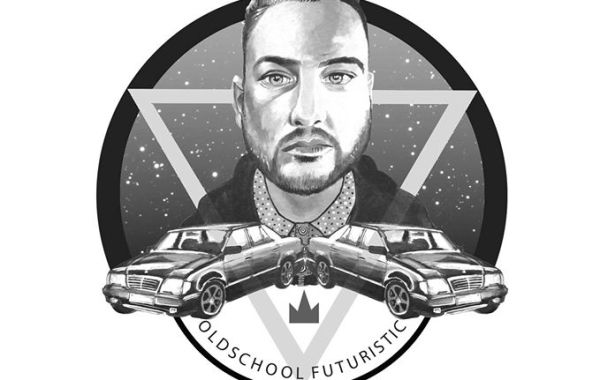 Peezo has proven to be one of Australian hip-hop’s fastest rising stars with the release of his single Thanks Heaps, which achieved spot plays on triple j. In support of […] 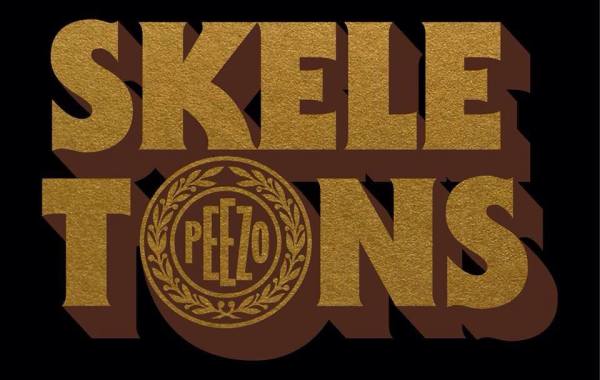 Adelaide’s K21 introduces Never, the second film to be released from his debut LP Single Minded Civilian. The track Never also features the chilled sounds of Joy Sparkes. The film […] 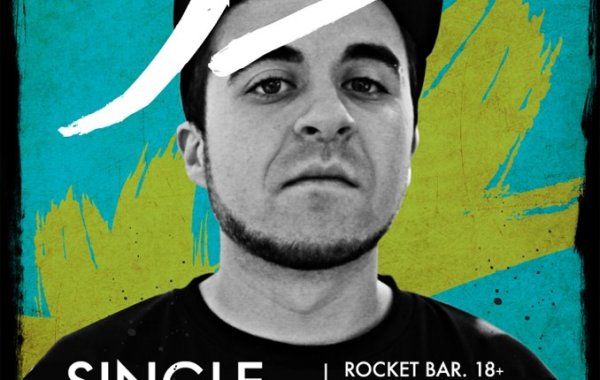 Adelaide’s K21 introduces his highly anticipated debut LP Single Minded Civilian. The title track Won’t Stop produced by Mdusu has been well received amongst the hoards and is still available as a free download from K21′s website. The release of the single also coincided […]