deNorthwode has been DJ’ing & producing beats for close to 20 years. deNorthwode is more than just a party dj. He also runs the Crookneck lab an underground studio in […] 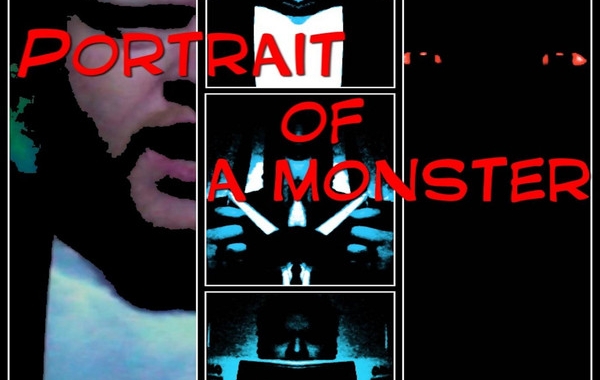 B.V.A – Portrait Of A Monster

B.V.A is an Adelaide based artist who has been part of the Australian hip hop scene for an inordinate amount of time. In the late 90’s he started his group Mnemonic […] 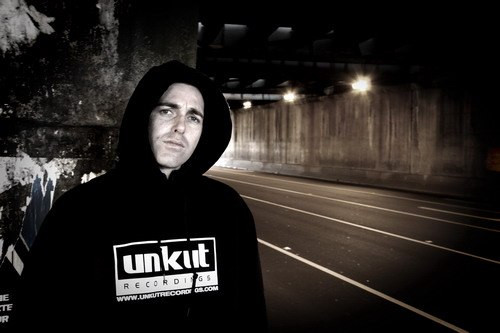 Prolific wordsmith, Brad Strut has been fine tuning his craft and contributing to the growth and evolution of Australian Hip Hop since the early ‘90s. Engulfed in the breakdance craze […]