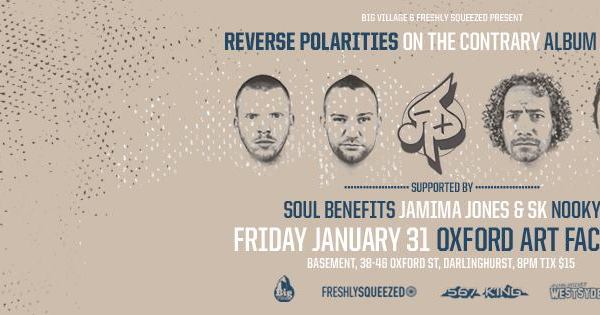 Reverse Polarities – On The Contrary

Newtown Research + Development is a small, independent, Hip Hop label hailing from Sydney, Australia. As a label Newtown RnD focuses on innovative and original composition and production. This philosophy […] 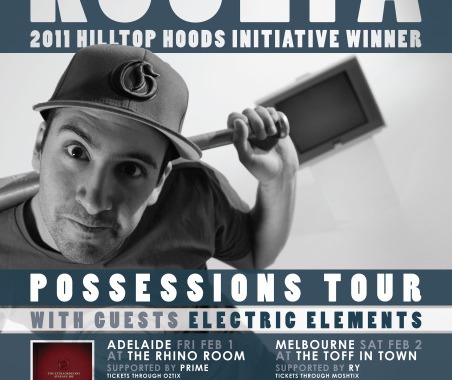 Adelaide MC and producer Koolta has just announced final dates and supports for his upcoming Possessions single tour in early February. 2012 was a huge year for the hip-hop favourite, […]

Big Village – ‘This Is That’ Official Video

An audio visual collaboration between Kit Complete (Sydney hip hop producer) and 2Rise (Wandering graffiti artist). Kit Complete is one quarter of Reverse Polarities and often works with other acts on the same record label, Big Village. To check out more music from Kit and the Big Village Crew check out their site here. 2Rise is a vandal so don’t […]