Jimblah has just launched his brand new single Sing With You, taken from his album Phoenix. The new clip was shot on location at Mont Park Asylum, La Trobe University, […]

Fresh from his Phoenix album launch dates and standout performance at Groovin’ The Moo, Jimblah drops the video for Brotherman. Directed by Brendan J Doyle (Broken Yellow), it’s a powerful […]

The buzz on Jimblah is getting louder with each month that passes since his acclaimed album Phoenix dropped. Considered by critics as one of the most important and powerful albums […]

There’s been an overwhelming response to the first round of artists revealed for the epic expedition that is 2014’s Future Music Festival (FMF). Londoners Rudimental spent the week wowing fans […] 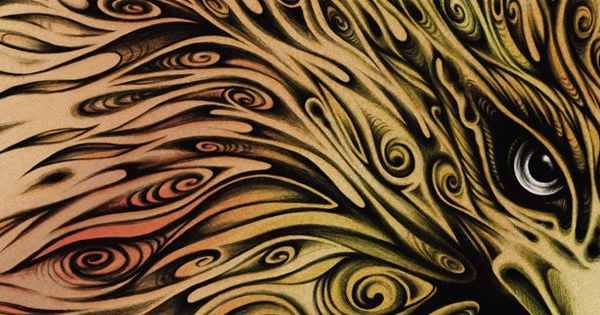 Jimblah’s new album Phoenix is just around the corner, dropping October 11. We couldn’t be more excited about it. It is without a doubt one of the most powerful releases […]

Things have been steadily shining bright for rising indie R&B duo, Jupiter Project. But now the boys from down-under are ready to make an international statement with the release of […]